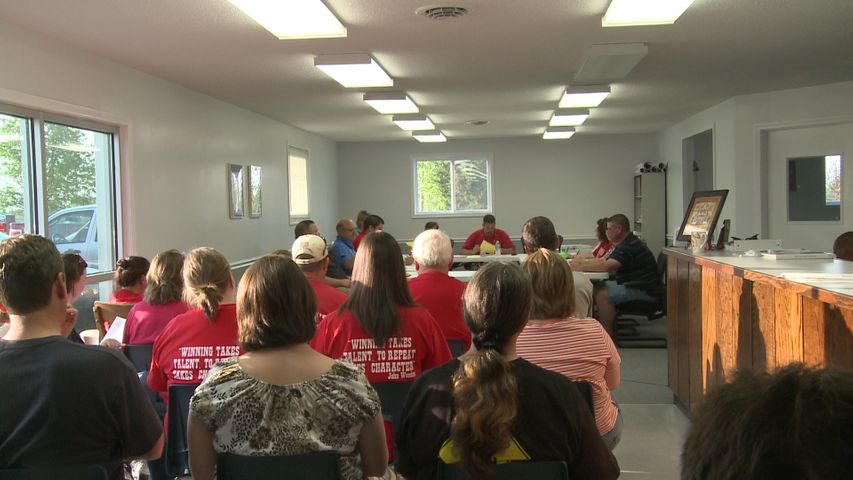 HARRISBURG - Students and teachers in Harrisburg will see three-day weekends every week next year.

At a school board meeting Monday night, board members voted to change the school week to four days. Beginning in fall 2011, students will go to school Tuesday through Friday for eight hours each day.

More than twenty residents gathered to voice their opinions for or against the change.

Resident Cara Douglas said she thought this decision was rushed by the school board.

Superintendent Lynn Proctor said she got the idea from Latham, who changed their school days. She was skeptical at first and thought it was a viable option for Harrisburg.

"The district will save money on bus fees and teacher-staff fees," said Procter.

Procter also said the change will keep from cutting teachers and student programs.

The meeting, the superintendent said the school district had three years of deficit spending.

"We are doing this to preserve the education of our children," said Procter. "We owe it to them to take care of it now."

Although the vote was unanimous, the board vocalized more cuts need to be addressed.

"This is not a saving grace," said board member Josh Stephenson. "We need to consider other ways to cut."

Procter said the obligation is now on them to maintain the success of the education system.

Harrisburg is the third school district to make this change for the next year.