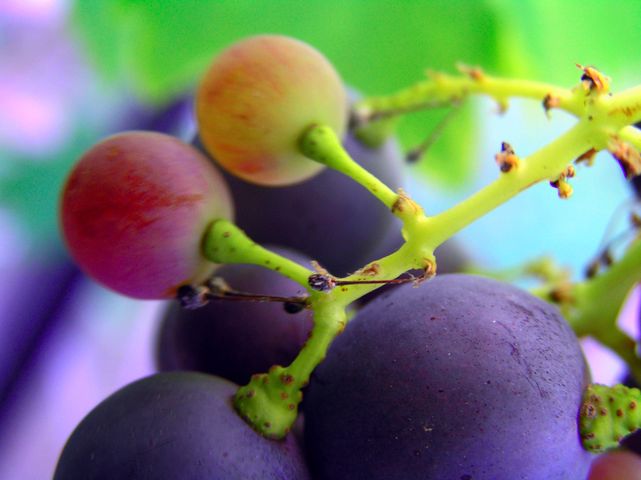 ROCHEPORT - Brutally cold temperatures this winter made for the worst grape crop in decades.

Staff at Les Bourgeois Winery said they're seeing up to 60 percent bud mortality on some varieties. Cory Bomgaars, the Vice President of wine operations at the winery said the hardier grapes have 20 to 30 percent loss. The more tender varieties, such as the Chardonel have lost more than 50 percent. On an average year only about 10 to 15 percent of the buds die off during the winter.

"We'll do everything in our power to make sure we can adjust our crop level to increase it. So if a vineyard is on top of its game they can leave extra plant material, but it doesn't always work," said Bomgaars.

For the last few weeks employees at Les Bourgeois have been testing the shoots.

"We'll take a razor blade and slice open the bud. You can look to see if it's green or dead," said Bomgaars.

"It's a little off putting. We always need a little bit of fruit to produce the wine for the year," said Jacob Holman, a winemaker at Bourgeois.

If worse comes to worse, Bomgaars said they can bring in produce from other farms, so the price of their wine most likely will not go up.

The bigger risk is if Mid-Missouri gets another blast of cold weather this spring.

"We've compensated for die back but we're still at risk of a late season frost," he said.

Bomgaars also saidif they don't have enough crops, they can bottle earlier next season to try and make up the difference.