Hartzler focuses on opioid epidemic in visit to Boone Hospital 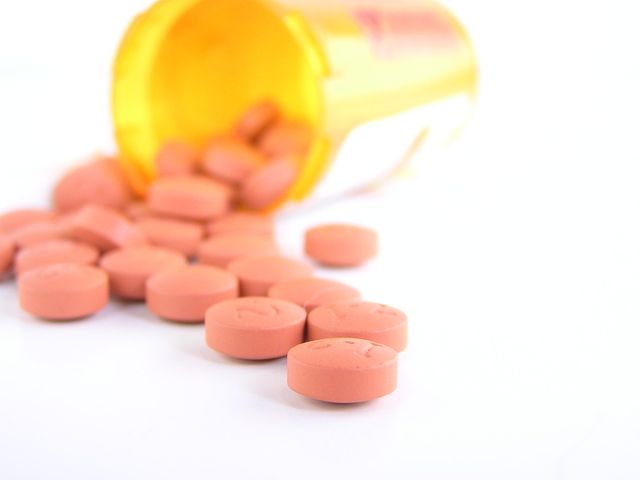 Hartzler said she was “very encouraged” by doctors' efforts, which include shortening the amount of time a drug is prescribed to a patient and warning them of the dangers.

“As a patient is leaving the hospital, they give them a lot of information about the opioids and how to dispose of them correctly, as well as the dangers surrounding them,” Hartzler said.

Jim Sinek, the president of Boone Hospital Center, said he was glad to have Hartzler fighting the opioid crisis at the governmental level.

“We see it every day on the front lines through our emergency department, through our hospitals and our pharmacies,” Sinek said. “We’re very grateful that we have someone with her stature that’s helping us lead that fight.”

“Missouri is the only state in the U.S. that does not have this prescription drug monitoring program and I think that makes us vulnerable,” Hartzler said

Boone County has voluntarily implemented a prescription monitoring program. Hartzler’s goal is for every county to follow suit.

“Perhaps this will be the year that it will actually pass,” Hartzler said. “I’m hoping that it will.”