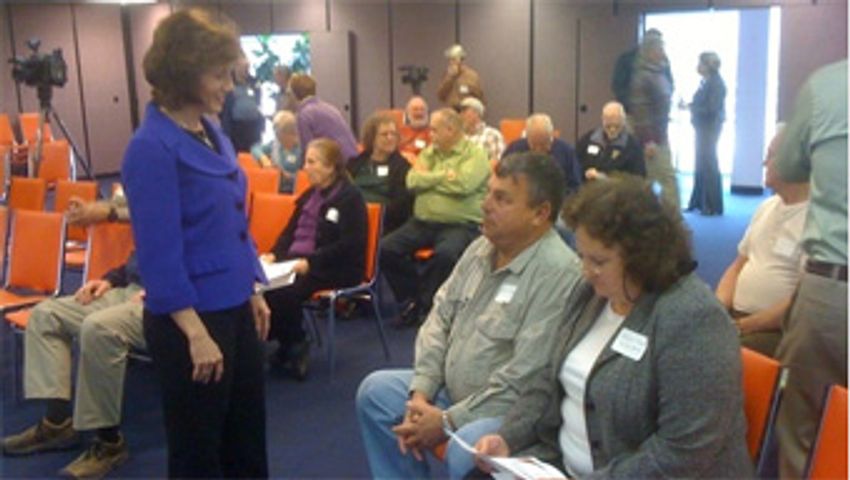 The discussion took place at the Missouri Farm Bureau headquarters at noon. It focused primarily on the federal budget deficit.

Hartzler received numerous questions from attendees at the meeting, including asking her solutions for decreasing the national debt and whether she supports America's interaction in Libya.

She called the United States' dependency on China, "kind of concerning." Hartzler also said she would have liked to have seen President Barack Obama talk more with Americans before deciding to help NATO abroad.

The Congressional Budget Office projects the national deficit will be over 1.4 trillion dollars by the end of the fiscal year.