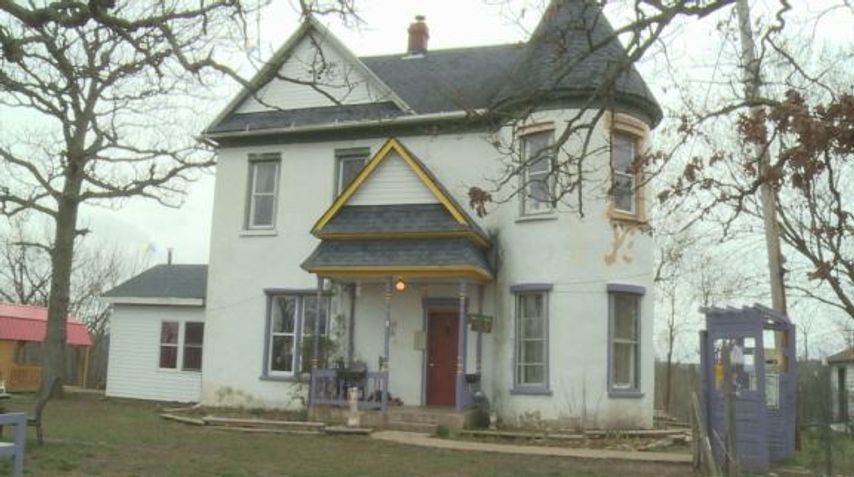 BRUMLEY -A new TV show and a Facebook post have turned into a headache for one local business owner.

Haunted Castle House Bed & Breakfast owner Nick Sacco has received death threats because of his post following news that a new show will be based on the area.

Actor Jason Bateman is directing and producing a new series on Netflix called "Ozarks." The setting of the show's story is the Lake of the Ozarks and focuses on the area's history of narcotic drugs.

Following the announcement of Bateman's new show, Sacco posted the following on the house's Facebook page saying: “Our sources tell us the (Jason) Bateman production team was in Brumley to film for the program he's involved in regarding drug production in the Lake of the Ozarks. GO Brumley! Your reputation precedes you. Apparently they were filming the house down the road with the 700 dead lawnmowers in the front yard when they spotted the Haunted Castle House B&B. I wish I could say for certain he and his people are coming for a tour but that is still speculation. Sorry guys."

Paula Smitherman, an assistant at the tourist attraction, said shortly after the post, Sacco started receiving threatening phone calls and social media posts. In fact, she said someone even slashed the owner's tires.

"It is amazing... how people can just take something so small and just make it so big," Smitherman said. "We're just trying to turn something into a positive."

She pointed out at least one silver lining to the criticism.

"If anything, it produces more business," Smitherman said. "People are curious, because it is free advertising. People are wanting to know more about the house and more about people that come here and live here... the owners."

Smitherman also said there is someone on duty at the house 24 hours a day, seven days a week to help keep the house safe.

Owner Nick Sacco was out of town before KOMU 8 News was able to get an on-camera interview with him.