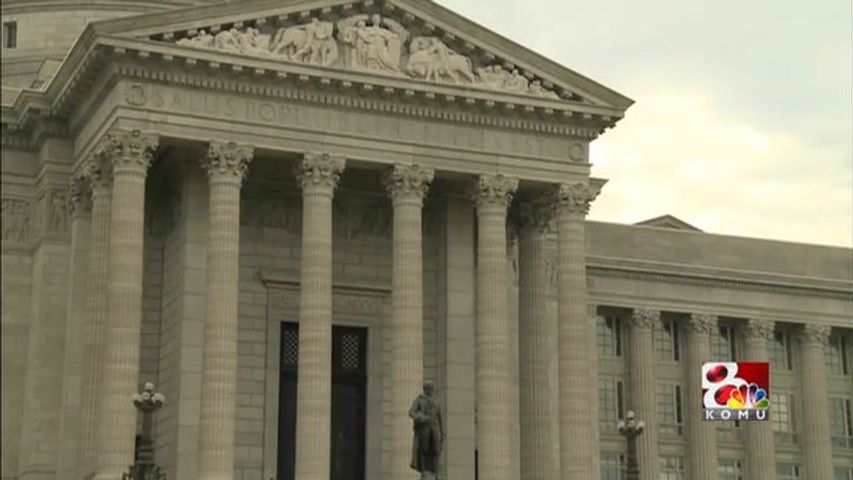 Hawley will discuss major new initiatives he's taking to battle trafficking in the state. Regulations set in place by one of these initiatives would make Missouri the first state ever in the country to use consumer protection laws to go after traffickers.

Hawley believes this is an issue that needs to be faced.

"Human trafficking is modern-day slavery, pure and simple. To a far greater degree than we realize, it touches almost every Missouri community. And potentially thousands of Missouri children and young women are at risk. I promised I would take bold new action to combat it, and that is exactly what we are doing," said Hawley.

At the announcement, Attorney General Hawley will be joined by human trafficking survivors, advocacy groups and law enforcement officers from across the state. Hawley says he cannot wait to get started and he believes these new initiatives will make Missouri a leader in the fight against trafficking.