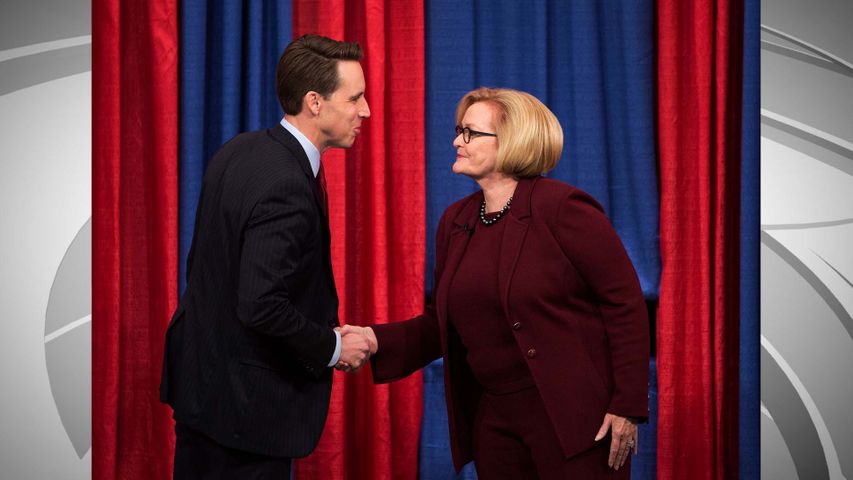 “The control of the United States Senate is going to come down to this race,” Hawley said. “Missouri voters are going to decide. They are going to decide what the future direction of this country is for the next two years, four years and beyond. That’s how important this Senate race is.”

Harvey says her office has put the sample ballot in local newspapers, sent it out in the mail and placed it on the county website.  She also said personally she has been encouraging everyone to vote.

“Typically in your presidential years the turnout is going to be more than the midterm elections,” Harvey said. “Typically, because there’s a certain group of voters who only vote in the presidential election.”

Harvey said there are not any contested elections at the county level, which explains the prediction for Audrain.

In a satellite interview with KOMU, Republican National Committee Chairperson Ronna McDaniel said it has been targeting rural voters for a while.

“The RNC has had a ground game in Missouri for over two years so that we can talk to voters one-on-one, have a conversation throughout the state, especially the rural areas,” McDaniel said.

She went on to say Hawley’s opponent, incumbent Claire McCaskill, tends to keep her focus on cities.