Hawthorne's Residents and workers working together to keep it virus free 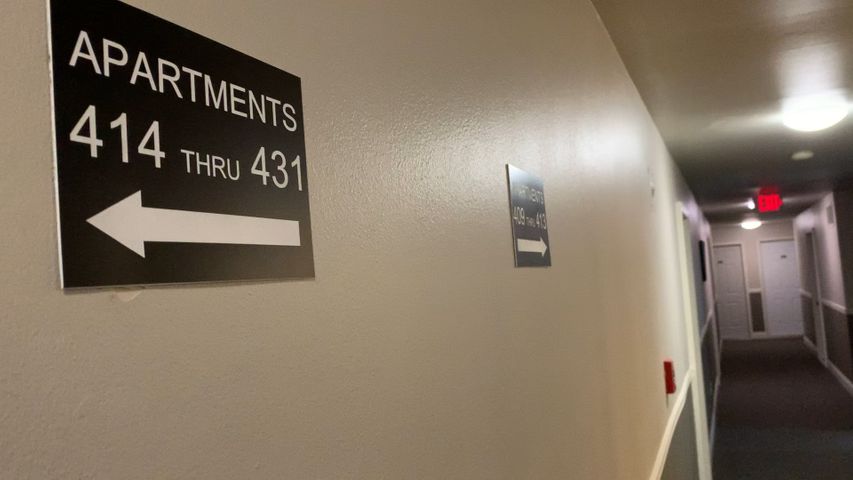 COLUMBIA - Tenants of Hawthorne apartments started to prepare for the pandemic before Missouri had its first confirmed case.

Laura Davidson, the landlord of Hawthorne, said the majority of her tenants are from overseas, and many of them were aware of how fast the virus can spread before it began its massive human-to-human transmission in the United States.

"We used to have to flip the light switches by ourselves in public areas," Qi said.

After the pandemic started, however, Hawthorne workers taped all light switches to prevent residents from spreading the virus as they touch the same button.

Qi also said all doors in the building are kept open during the pandemic. That way tenants don't touch the door handle as well.

"My neighbor even taped a hand sanitizer on the door," Qi said.

Davidson said managing an apartment during a massive pandemic is not easy.

However, with Hawthorne, she didn't have to give many warnings or suggestions regarding the importance of practicing social distancing and personal hygiene. She said people living in Hawthorne know measures they need to take to protect themselves and others.