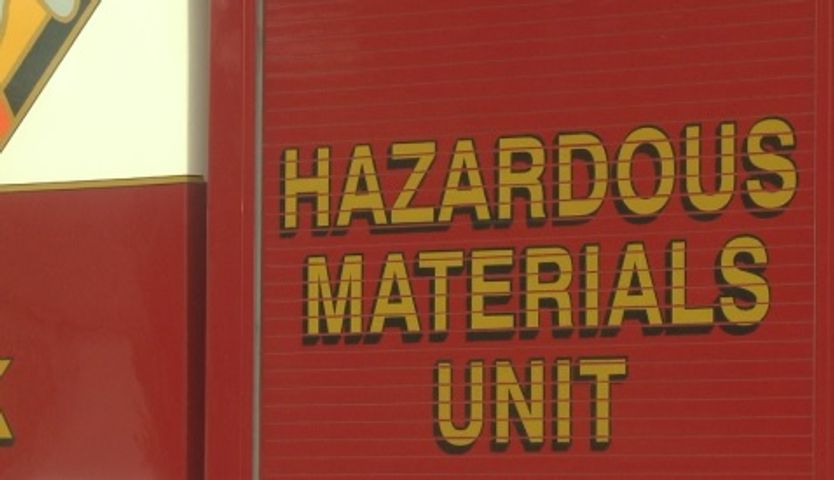 COLUMBIA - Columbia Fire crews spent Friday cleaning up a chemical spill in a residential neighborhood that happened in the morning.

The Columbia Fire Department responded to Sibley Court after a passerby reported a truck leaking chemicals onto the road.

Todd said about 25 gallons of the solution spilled into the yard. Authorities at the scene said there was only 12 liters of a concentrated pesticide within the 25 gallons of solution.

Workers were able to isolate the spread of the chemical to a single storm drain. Authorities kept the chemical contained inside the storm drain while private companies were contacted in case the drain needed to be washed out.

After contacting the chemical manufacturer and the Department of Natural Resources (DNR), Columbia Fire Department determined it safe to use only water to flush the chemical out of the storm drain into a nearby creek.

DNR representatives and the chemical manufacturer said the chemical would not harm wildlife in the area after the storm drain was flushed with water.

Richard Carter, who lives up the street from the spill, said he was kept well informed about the situation and also had little concern since the chemical was already being cleaned up.

Authorities had the situation under control and clean up had begun within two hours of the spill.

Todd said that TruGreen would be responsible for the cost of the clean up effort, not residents.