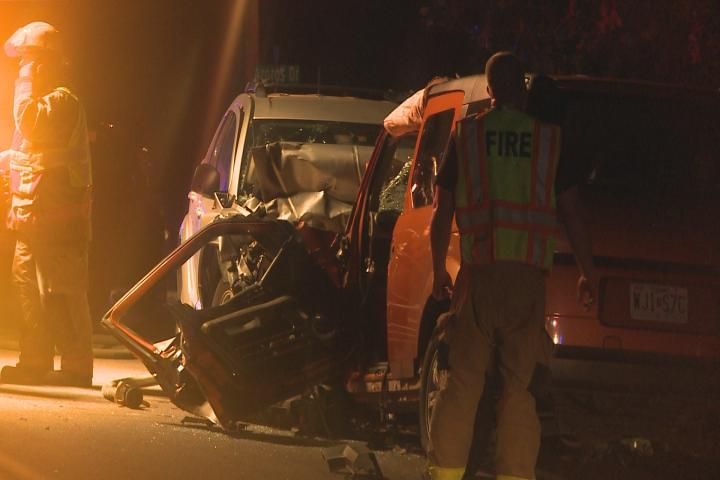 COLUMBIA - A head-on collision on Route K caused two people to be taken to the hospital Wednesday night.

The accident occurred around 10:30 p.m., and closed Route K in between Lakota ridge Lane and Azoros Drive.

Missouri State Highway Patrol trooper Derek Sullivan confirmed two drivers were injured and being taken to the hospital on alert. He also confirmed there were no passengers in the vehicles.

There is no further information at this time about the names of those injured or their condition.

[Editor's note: this story will be updated with the latest information.]