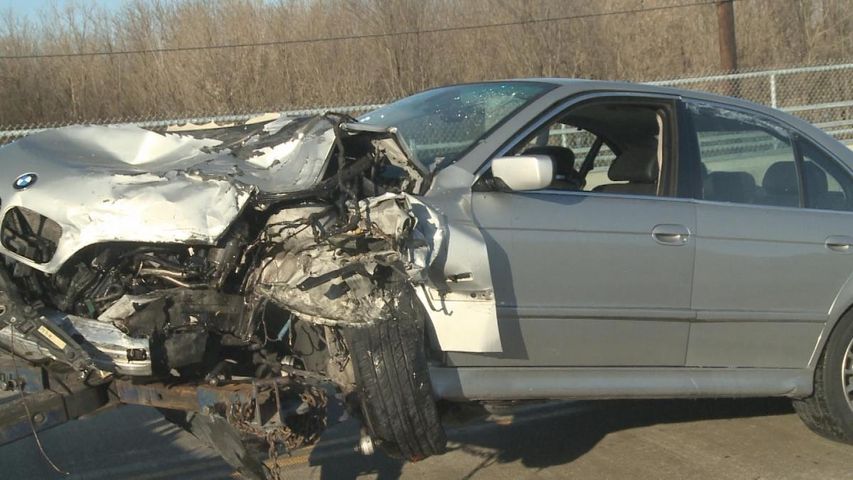 COLUMBIA - A two-vehicle crash on Scott Boulevard near Vawter School Road on Tuesday morning sent two people to the hospital.

The crash caused part of Scott Boulevard to be closed for roughly an hour.

Tow trucks removed the vehicles from the road, and traffic resumed as normal.

[Editor's note: This story has been updated to correct misspellings.]