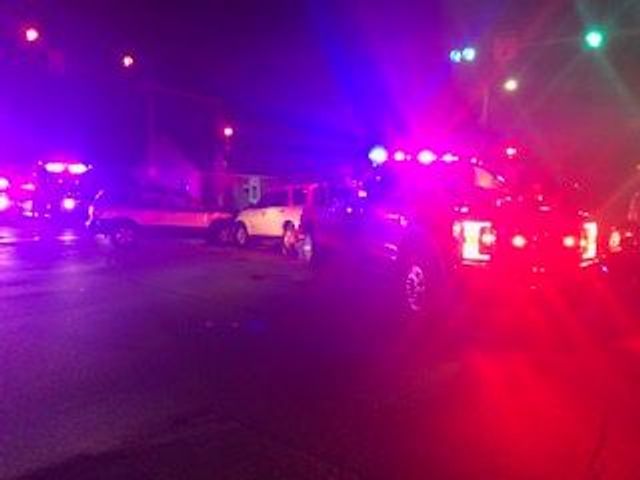 There were at least six Columbia police cars on the scene and two tow trucks arrived around 9:45 p.m.

Two ambulances responded to the scene and took at least two victims to a hospital.