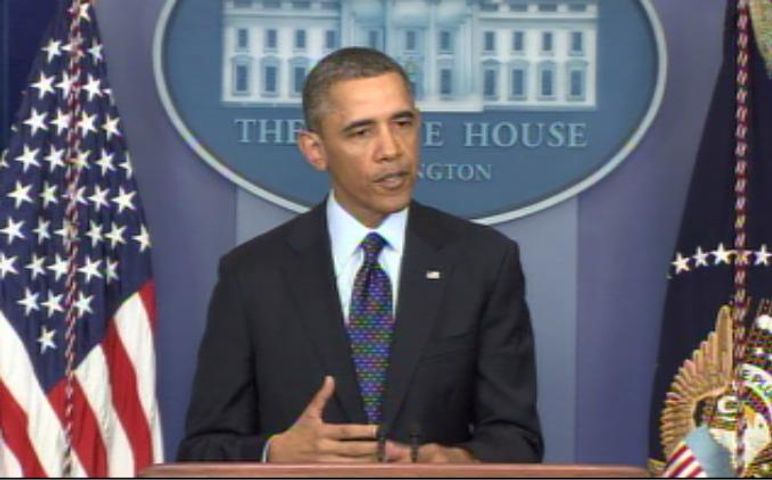 COLUMBIA - Representatives from Central Missouri Community Action said Friday they're preparing for federal budget cuts. The organization said the Office of Head Start contacted CMCA Friday afternoon to talk about the impact of cuts. CMCA said it is expecting a five percent cut to its $6 million budget if the cuts go into effect.

Head Start is a federal program for preschool children from low-income families. The organization exists in eight Mid-Missouri counties. There are 22 Head Start centers that serve a total 730 Mid-Missouri families. If the cuts go into effect, CMCA Executive Director Darin Preis said he expects about 40 families would be cut from the program. "It's a scary situation," said Preis.

Head Start parent Heather Builderback said as a single parent of a child with behavioral problems, the program has made a huge difference in her life. Builderback said she is scared she would be one of the families to be cut because she has a full time job.

Builderback said she is holding out hope Congress reaches a deal to prevent the massive spending cuts.