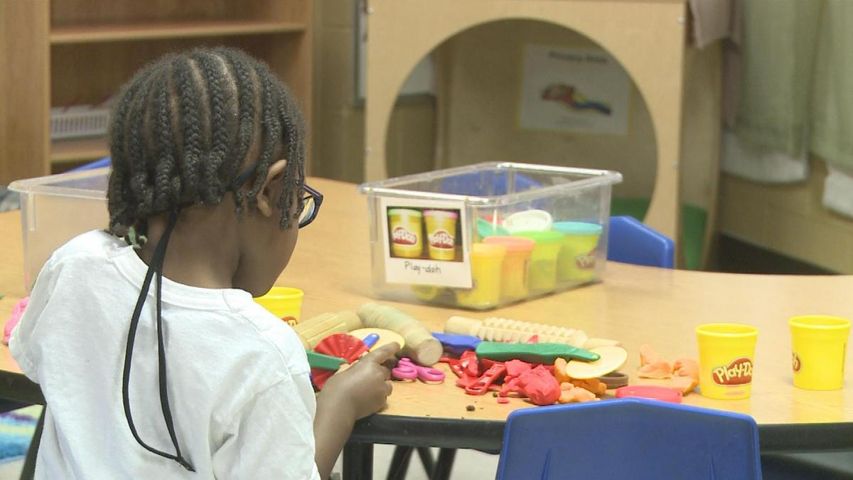 COLUMBIA - 45 children in Boone County were unable to enroll in the Head Start program due to federal budget cuts in 2013.

Students and families are feeling the affects of a $400 million federal budget cut that shaved down funding for early child education programs. The Head Start program needed to cut down on their enrollment for 2013, which eliminated 105 educational spots for children in eight Missouri counties, including 45 spots in Boone County.

Throughout the state of Missouri, 1,561 children from low income families were unable to participate in these educational programs due to the budget cuts. The Head Start program allows for young children to engage in educational, social, and health programs, as well as food services.

In response to the cuts, Central Missouri Community Action made distinctive changes to programs offered to make sure that no other children would be left without their services.

"When you get down to a city, a county, a child, a family, that's very, very difficult to have to explain to them that I understand that this is going on, but we're not able to provide services to your child right now," said the director of Early Head Start Operations, Melissa Chambers.

Chambers said Boone County parents were understanding about the service's budget cuts and how the Head Start program was affected.

In Audrain and Osage counties, an infant and toddler classroom had to be permanently shut down due to the budget cuts.The national budget cuts mean that 57,265 children will not get the benefits of early childhood programs.