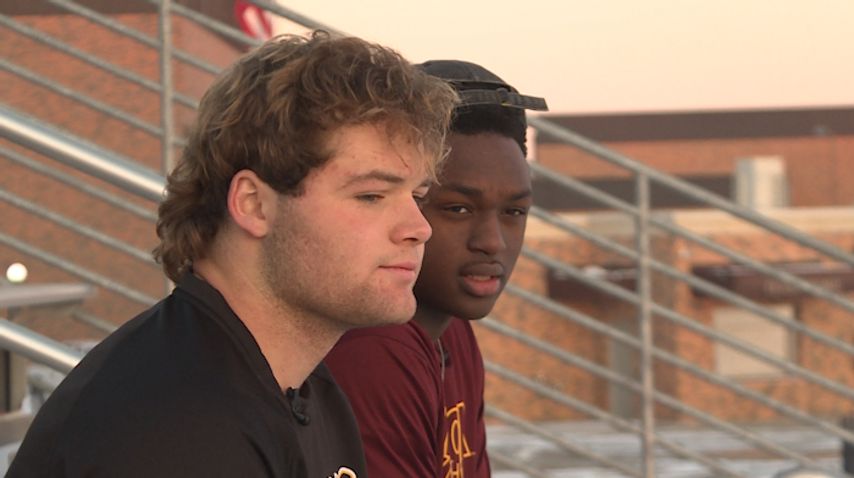 Judge Jon Beetem made the decision this month.

The clinic offers family health to those in Morgan County. It also performs births in the clinic. Midwife and owner of the clinic Susan Wilson said the state filed a lawsuit because the facility didn't have a license to help mothers give birth.

Wilson, being a midwife, does have a personal license to perform deliveries. However, the facility would also need a license if all they did was help with births. Wilson said even though the clinic does perform deliveries, that's not the only thing it does.

Wilson said most of her patients are Amish and Mennonites and they prefer to give birth closer to home.

A Mennonite father, who preferred remaining anonymous, said he has gone to see Wilson with his wife. He said the quality and price of this small clinic is better than compared to a hospital.

"What's pretty substantial is the cost of having a family and giving birth," he said. "In a hospital is thousands of dollars, and in most of our homes we have a large family."

He said because Mennonite families usually only have one person with income, the low price of the clinic makes it even easier for the community.

Wilson said she's glad they can still provide that care for women and children.

"We've always tried so hard to comply with the law, and we're happy to know that we do," Wilson said.