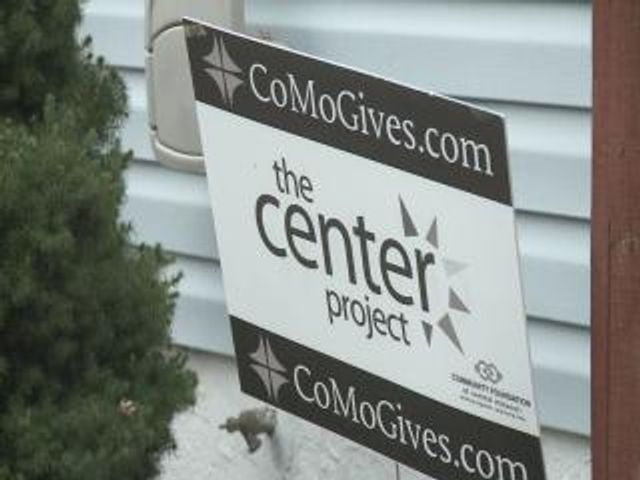 COLUMBIA - The Columbia/Boone County Health Department and The Center Project will host a food and film night Thursday to celebrate World AIDS Day.

The Center Project is an LGBTQ resource center and safe space that serves Mid-Missouri. The organization moved to their new permanent location this past summer.

The Oscar-nominated film is titled "How to Survive a Plague" and documents the trials and triumphs of early AIDS activists.

"They really started off the process of how far we've come today within the HIV epidemic and how much improvement and progress there has been," said Erika Holliday, an HIV health educator with the Department of Health and Human Services.

The Health Department will be offering free rapid HIV testing not only at the event, but also all day at their clinic. The tests consist of a single finger prick and results are ready in fifteen minutes.

Health Department spokesperson Erika Holliday said of the millions of people in the U.S. who are HIV positive, 1 in 8 do not know their diagnosis.

The COMO Gives campaign is running all month to collect donations for 92 local nonprofits.

The World AIDS Day event on Thursday night starts at 7 p.m. at The Center Project, 515 Hickman Ave. in Columbia.