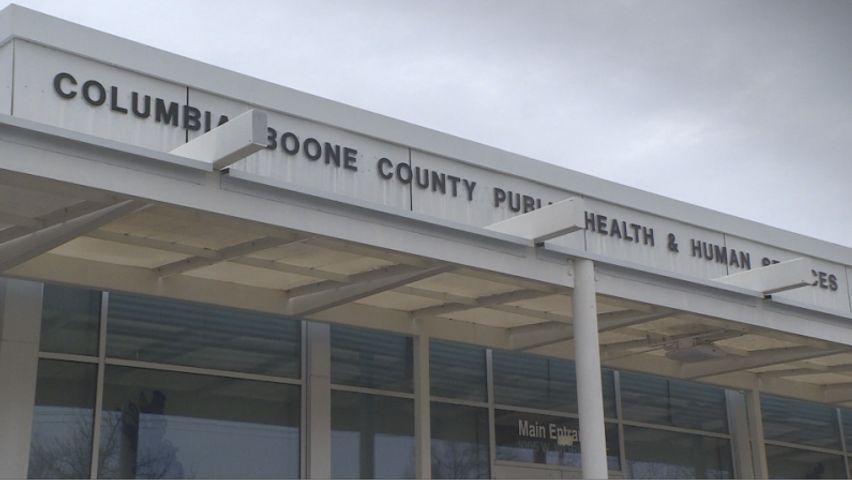 COLUMBIA - An official with Boone County Public Health and Human Services said it is still early in the investigation to determine who could have been exposed to tuberculosis, after an MU student was diagnosed with active TB.

Spokesperson Jason Wilcox said it could be between six to eight weeks before the department can reach out to people who were in close contact with the student.

"We're still determining the contact list at this point," he said. "Once we have that contact list that would give us a better idea of the number of people that we need to reach out to."

Wilcox said the department is trying to know where the student usually goes and interacts with whom.

"That's how we do the investigation, so we work out from there," he said. "The way that TB spreads is that really close, prolonged contact. That gives you the highest risk, and so that's how we kind of determine who to start investigating and calling, contacting."

Wilcox said, after those people are identified, the health department will follow the standard TB protocol.

"Typically, what the protocol calls for is that the people who were in close contact with the student, they're typically tested once we kind of determine their risk level," he said. "We follow up with them about eight weeks later and do another test."

Currently, there are four active TB cases in the county. Two of those cases were diagnosed in 2018 and the other two in 2019, including the case of the MU student.

In 2018, the Missouri Department of Health and Senior Services reported 63 TB cases in the state. That was down from 87 in 2017.

Wilcox said the Department of Health and Human Services provides TB testing, but there is no TB vaccine available in the United States, as it has a lower burden of TB compared with other countries.

He said people on college campuses live and work in close quarters, which is one of the risk factors.

"At a university setting, you get people in dorms, people in close contact," he said. "You typically see a group of people everyday, especially in you are hanging out in your social groups, you're just having that closer, prolonged contact."

Wilcox said, at this point of the investigation, there hasn't been any discussions on whether it would be necessary for the health department to inspect the place where the MU student works.

He said his department has been in constant communication with MU Student Health Center to share any updates in the investigation.

Wilcox also said, as for the MU student diagnosed with active TB, the guidelines from the Centers for Disease Control and Prevention will be used to determine when the student is able to return to campus.