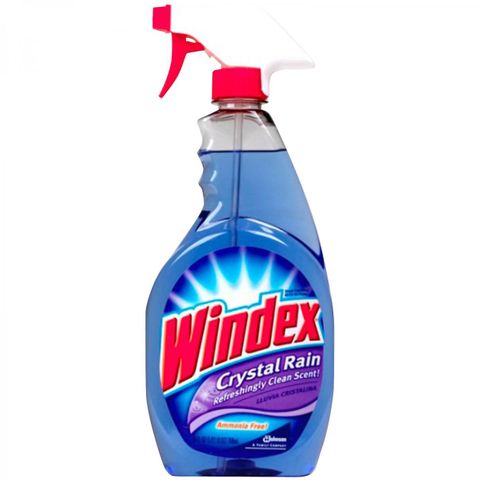 COLUMBIA - In 1961, the U.S. Congress established the third week of March as National Poison Prevention Week, a nationwide effort to combat medical emergencies largely caused by exposure to household chemicals and medications.

According to the U.S. Health Resources and Services Administration, more than 90-percent of all poisonings occur in the household, and the majority of non-fatal poisonings occur with children under the age of six. Health officials warn that household chemicals such as bleach, window cleaner and pesticides should be kept out of reach from children. Furthermore, the U.S. Food and Drug Administration says thousands of children are hospitalized each year after consuming medications not meant for them.

If you or someone you know is exposed to a dangerous chemical or medication, you can call the American Association of Poison Control Centers: 1-800-222-1222. From there, poison control can redirect you to Missouri's poison control center in St. Louis