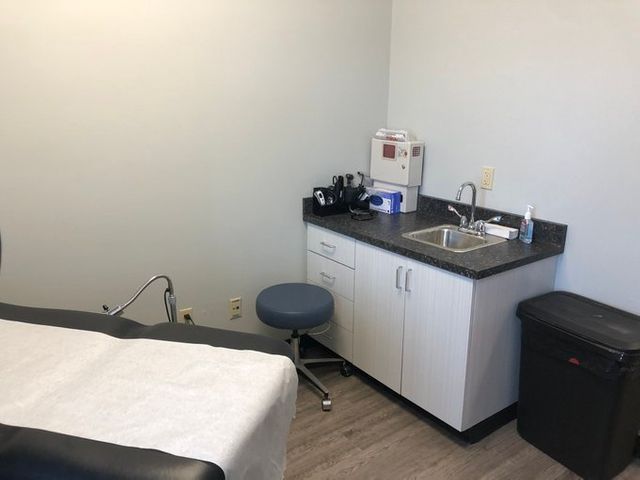 COLUMBIA - Healthcare for Missouri seeks to close the healthcare gap in the state by getting Medicaid expansion legislation on the November 2020 ballot.

Medicaid expansion could help at least 200,000 people get medical care for free, Healthcare for Missouri spokeswoman Connie Farrow said. She also emphasized that the people who normally need Medicaid are "hardworking Missourians" with full-time jobs.

Able-bodied adults without children are currently not eligible for Medicaid, regardless of how low their income is.

The amendment would make Medicaid an option for employed people whose income lies 138% below the federal poverty level, meaning less than $18,000 per year for a single-person household or $30,000 per year for a family of three, Farrow said.

"We currently pay for healthcare in the most expensive way possible," Farrow said.

When people cannot afford medical insurance, they often end up in the Emergency Room later on -- making it more expensive for the individual.

"It costs more because we end up footing the bill through state and local taxes and higher insurance premiums," Farrow said.

According to the National Academy of State Health Policy, Missouri is one of 14 states that has not expanded Medicaid.

Wheeler said Missouri is dragging its feet because the topic is politically divisive.

"It'll help people gain access to better healthcare," Drish said. "It'll do that at a lower price than you think."

"Missouri would have to pay 10% of the cost but we would save more money than that on expenses we would not have," Wheeler said.

The statewide coalition needs 172,000 signatures from registered voters in order to be put on the ballot.

KOMU 8 reached out to MO HealthNet, Missouri's Medicaid program, but has not gotten a response.

"There are plenty of states that have expanded Medicaid who are Republican states," Wheeler said. "I think this could be a win-win for everybody."