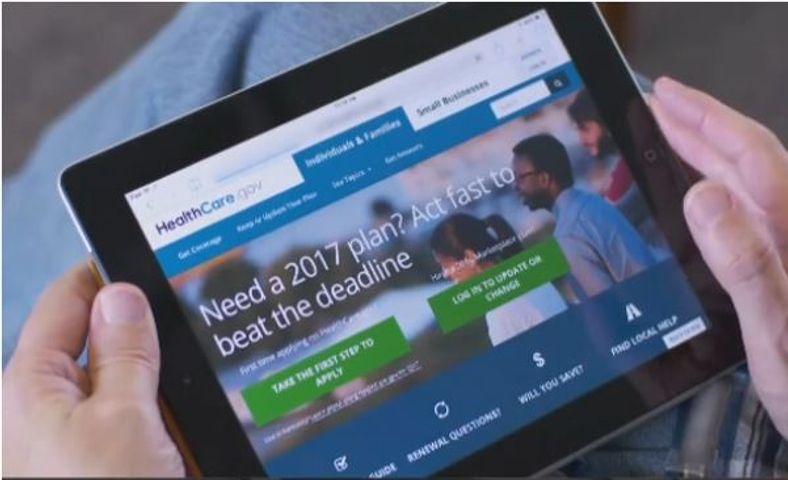 COLUMBIA - Missouri is starting off the new year with a record. Officials say 185,000 Missouri residents have signed up for healthcare on the federal marketplace for 2017.

December 15 marked the first deadline day for open enrollment in the Health Insurance Marketplace, or healthcare.gov.

According to the Department of Health and Human Services, since the Affordable Care Act was enacted in 2010, the rate of uninsured Americans has fallen by 26 percent.

A spokesperson for Centers for medicare and medicaid services, Nicole Black said plans were available for as low as $75 dollars.

But the future of the Federal Marketplace, in President-elect Donald Trump's hands, is unclear. In Missouri the flux is apparent. Insurance providers Aetna and United Healthcare will exit the Missouri Marketplace before 2017.

Some Missouri Legislators have pre-filed legislation that would eliminate or alter the current healthcare system.

Missouri representative Keith Frederick, R-Rolla, prefiled a bill which would introduce a price competition scheme where shoppers compare healthcare plans pricing and get a piece of the savings accrued.

Despite the fluctuating system, the earliest either bill would go into effect is 2018.

Black said if you missed the December cut-off there is still time to sign up. The next deadline is January 31, 2017. After that, a person would need to qualify for an exemption or exception due to special circumstances to avoid penalties. These circumstances include having or adopting a child, getting married, moving or losing coverage.