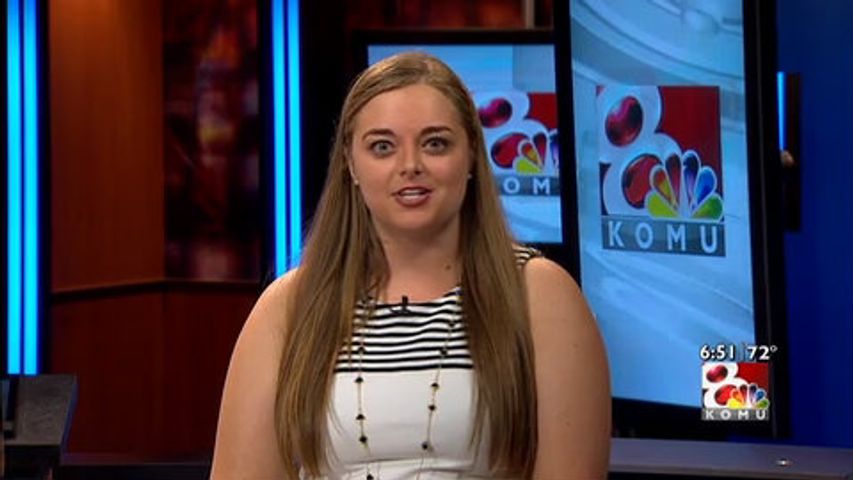 The drive is at the Shelter Insurance Training Center where the organization's 2015 campaign goal will be announced. A list of items that the organization is collecting can be found at online.

L'Damian Washington, former Mizzou wide receiver will appear in a guest video at the breakfast event. The new campaigns song by NicDanger and video will be released.

There Heart of Missouri United Way will also be announcing some new initiatives.

"We are very excited to announce that in addition to supporting the Heart of Missouri United Way through the core Community Impact program or one of the four Impact Areas of Education, Income, Health, and Safety Net services, this year we have reinstated the option for donors to directly designate their gift to one or more of our thirty-one funded agencies," said Heart of Missouri United Way Executive Director, Andrew Grabau.

This is the first year that there will be a supply drive and a live broadcast of the event on Y107.