Heat Expected to be Back on Soon at Cole County Jail 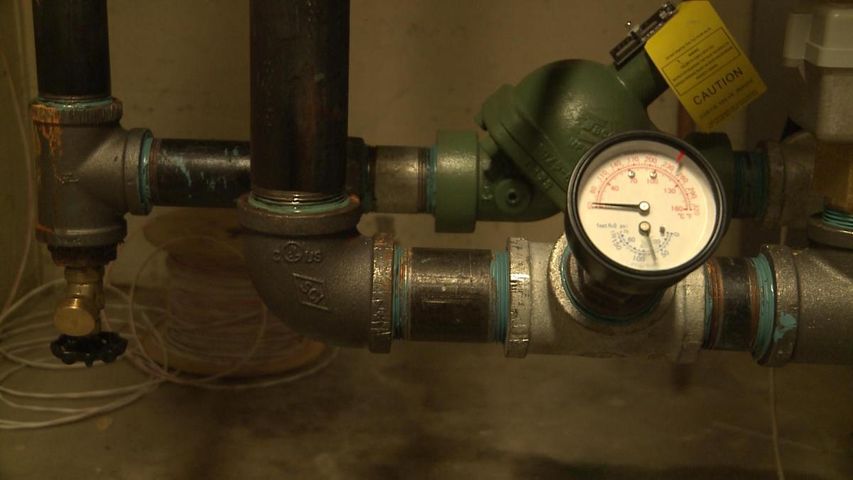 JEFFERSON CITY - The heat is expected to be back on Friday at the Cole County courthouse and jail. Inmates and staff have been dealing with below freezing temperatures since last week.

Capitan John Wheeler is the Chief Deputy for the Cole County Sheriffs Department. He said the boilers were supposed to be replaced by Thursday night. He did not have any information as to why they weren't replaced yet as of Friday morning.

Capitan Wheeler said, "I don't know why it hasn't been fixed yet but we definitely want to get the heat back up before this cold weather comes in."

When the boilers initially broke employees immediately noticed a drop in the temperature inside the building. It got as cold as 11 degrees inside the jail.

The boilers in the building were 12 years old and Capitan Wheeler said the department knew there were some issues with them.

He said, "We were hoping that they would live through another winter but that didn't work out."

Fortunately, the weather this week has been warmer. Although, last week the staff and inmates were not as lucky. Staff were using space heaters and handing out extra blankets to cover the doors and people inside the building.

The sheriff's department could not get the parts to repair the old boilers, so a new system is being put in.

Capitan wheeler said that while the system wasn't up and working yet, he is hoping it will be up and running by the end of the day Friday.