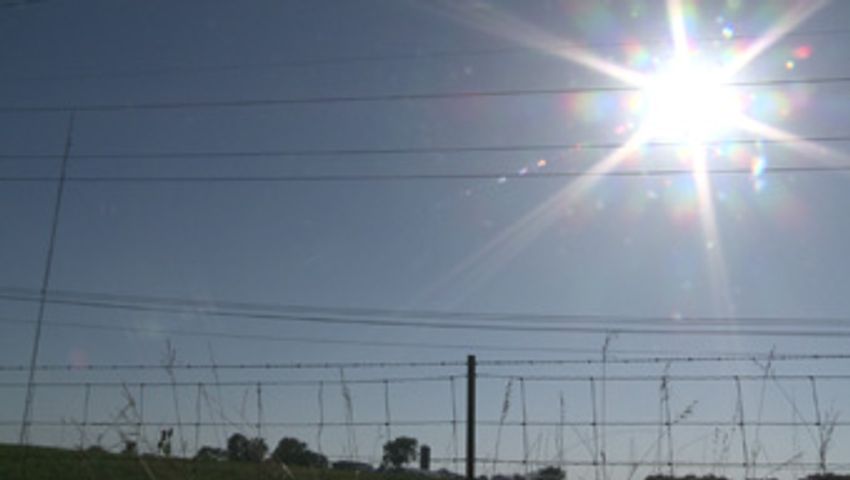 According to the Missouri Department of Health, the elderly and young children are at most risk for heat-related illnesses. From 2000-2010, the health department reported 49 deaths in people aged between 75 and 84. It was the highest among the age groups listed.

The Boone County Department of Health said high temperatures alone are usually not the cause of heat-related illnesses. They said the heat tends to exacerbate an underlying or pre-existing medical condition.

"People with chronic illness are also at a higher risk for heat-related illness.So if you have some underlying issues, you're also going to need to be more careful out in the heat," Boone County Health Department Public Information Officer Genalee Alexander said.