Heat-related illnesses on the rise after cool start to summer 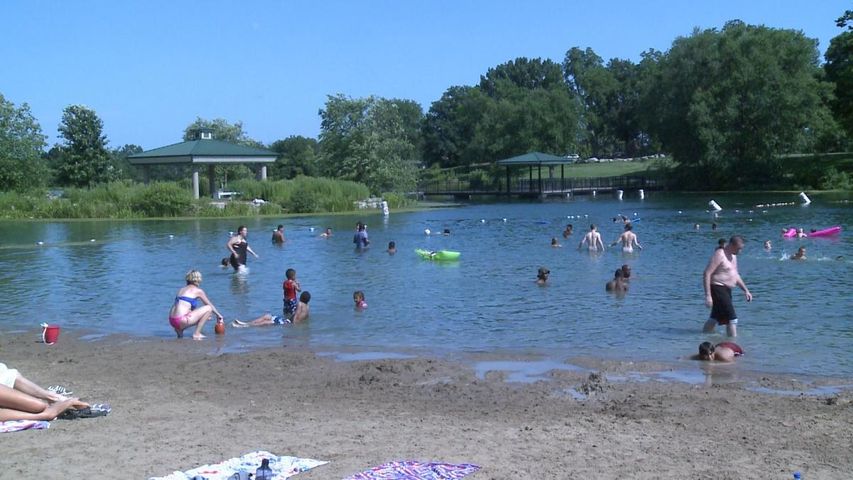 COLUMBIA - Monday marked the first day with concerns of heat exhaustion in mid-Missouri.

The National Weather Service issued a heat advisory for Columbia at noon Monday and lasted until 8 p.m. Tuesday.

Dr. Jason Zerrer at Providence Urgent Care said since temperatures have been cooler than normal, people might be caught off guard with the incoming heat wave.

"Certainly we see heat-related illnesses especially when it goes from rain to extreme summer within two days," Zerrer said.

The best way to avoid heat-related illnesses according to Zerrer, is to wear light-colored, loose-fitted clothing and stay in the shade as much as possible.

"If you know you're going to have to be out in the heat like this," Zerrer said. "Hydrating very well before hand is your best defence against getting dehydrated."

He also said to make sure you are drinking enough while you're out in the heat and try to avoid liquids with caffeine, large amounts of sugar or alcohol.

Zerrer said to treat heat-related illnesses, re-hydration is the way to go. He said it's important to get someone showing symptoms inside and make sure they are getting enough fluids.

With the temperatures predicted to be in the 90's for the next week, Zerrer said people will have to adapt to the changing weather.