Heating prices expected to be low this winter 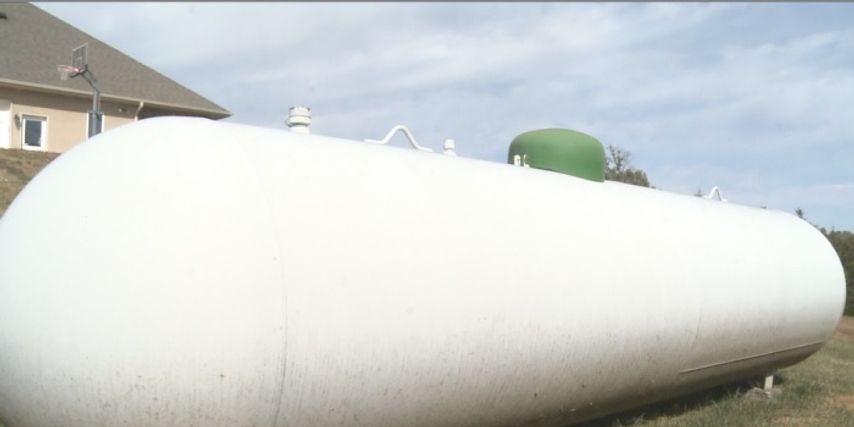 COLUMBIA - Heating bills are projected to be the lowest they have been in four winters. The Midwest could see a ten percent drop in prices.

The U.S. Energy Information Administration reported most homes in the U.S. can expect lower heating expenditures this winter due to the possibility of a milder winter and lower fuel prices.

According to the EIA, homes that use natural gas will spend an average of $578 this winter, which is a $64 decline from last winter's average. Those that primarily use propane gas are expected to spend $1,437 which is $322 less than last winter. Homes that use electric heat will also spend about $30 less, as well. These prices are dependent on the size of the home and the home's energy efficiency level.

The EIA reports the Midwest will be about 11 percent warmer.

Libby Lawson lives in Columbia and uses propane in the winter to heat her house. She said the projected decline in heating prices will definitely be a relief for her family's wallet.

"We have a lot of windows so Mother Nature is taking an impact on the temperature in our house when it gets cold outside," Lawson said. "So I am constantly watching the thermostat, trying to maintain a certain temperature."

However, Steve Ahrens the executive director at the Missouri Propane Gas Association said the EIA report could make consumers believe they do not have to prepare for the winter.

"To try to tell people that we are not going to have a bad winter could go the wrong way," Ahrens said. "This could let people get in to winter unprepared and we strongly suggest people to go in to the winter with their supply plant ready."

Customers in the Ameren Missouri service areas would save an average of $98 per year if the filing is approved. If it is approved, the new PGA rate would go into effect on Nov. 1.