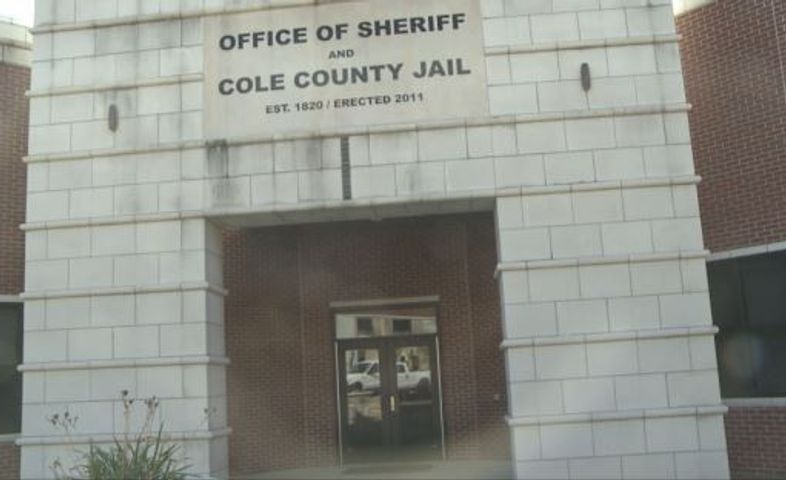 The smoke came from one of the HVAC units that controls two different prison pods. The two affected pods house around 40 prisoners, according to Wheeler.

"We moved some prisoners inside to make sure they got away from where the smoke was coming from," Wheeler said.

An HVAC technician came out early in the afternoon to inspect the smoking unit. According to Wheeler, the technician said everything was working properly, but there was residue on the heating elements.

This was the first time the HVAC was turned on this season, so months of grease and dirt on the unit caused the burning.

Wheeler said the technician cleaned off all the elements.

"It was an unfortunate incident, but this is what we train for. So we were able to follow the training protocol and make sure everyone got moved to where they were supposed to be," Wheeler said.

He said there were no damages, nor injuries, and the prisoners are back in their original pods.