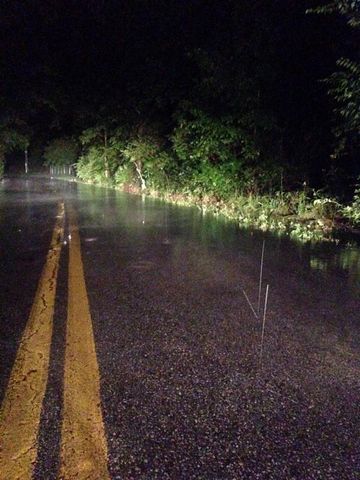 High water levels in streams and creeks have caused several streets in and around the Columbia area to close due to flooding.

Reports of more than 4 inches of rain fell over mid-Missouri Monday night through early Tuesday morning.

To stay safe, avoid any flooded roadways and refrain from driving through the water.