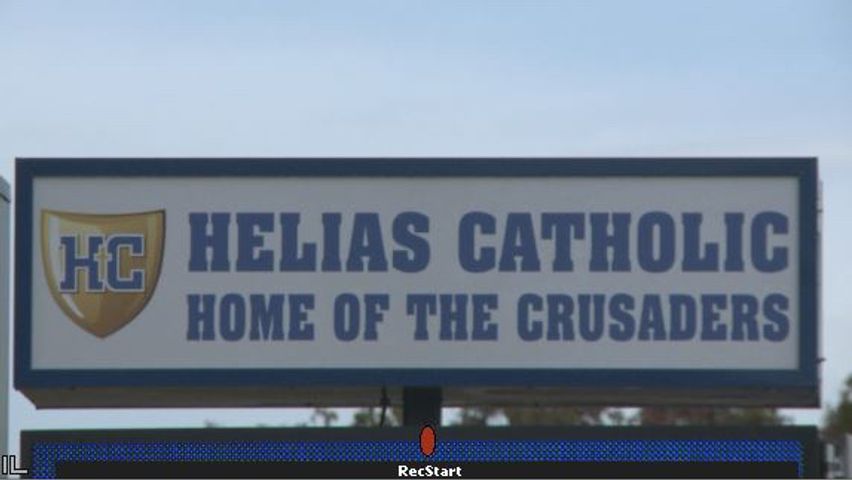 Helias Catholic High School in Jefferson City announced it will no longer qualify students with traditional class ranks starting with the class of 2016. According to the high school's Facebook page, the Advisory Council reached an unianimous decision with input from parents, students and faculty members.

"This puts students from small, highly academically competitive classes at a distinct disadvantage," according to the Facebook post. "A significant percentage of students at Helias continue to take full course loads highlighted by a number of dual credit, AP, and weighted courses throughout their career."

Stephanie Johnson, director of admissions at Columbia College, said this is becoming more common among high schools across the nation. She said colleges are starting to alter their reviewing process, as well.

“Over half the high schools in the United States have stopped doing class rank for a variety of reasons, but, for the most part, there is usually 1/100th of a difference in their class percentage rank for their GPA which changes their ranking,” Johnson said.

Like Helias, Johnson said this trend is more popular with private high schools. However, she said more of the local high schools Columbia College works with are moving away from class rank, which could potentially help the students rather than hurt them.

“It’s often more times a benefit to the student because you are not looking at those other classes that might be detrimental or not count towards their GPA,” Johnson said.

She said if a student applies to a college without having a high school class rank, admissions’ offices can consider alternative factors when reviewing applications.

“When we don’t have class rank available we look at their college prep curriculum to see how they have done in those classes,” Johnson said.

While Johnson said she doesn’t see class rank impacting admission that often, she said students’ scholarship eligibility can potentially be affected depending on the institution.