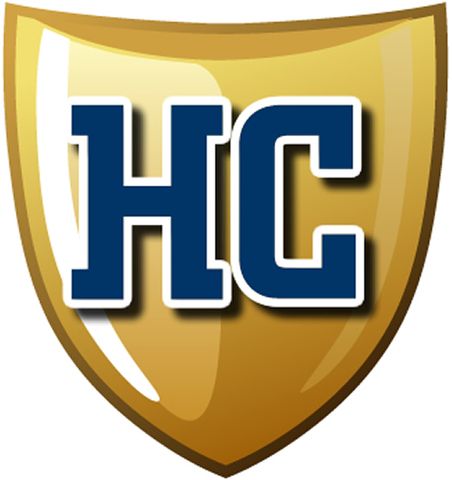 COLUMBIA - Some familiar faces will be playing bigger roles in the upcoming season of Helias Crusader football.

Former Helias player and assistant coach Phil Pitts will begin his first season as head coach. Pitts also played collegiately at Mizzou, and he is very optimistic about his team's chances.

"[The team is] just a bunch of really fast athletes who are going to run around and create plays," Pitts said. "It's a playmaking football team. I think you are going to see really, really big plays out of this group.

The other major change that the Crusaders face is Senior Aaron Vossen taking over as quarterback.