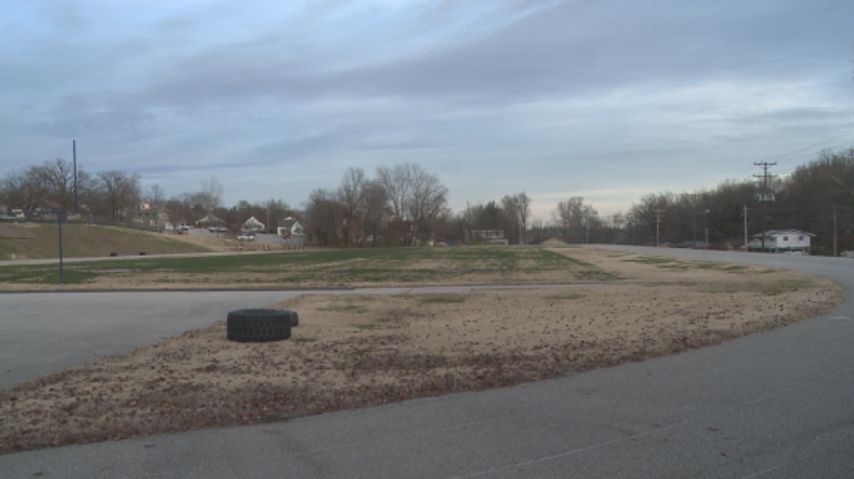 JEFFERSON CITY – The Jefferson City Board of Adjustment granted a zoning permit Tuesday to Helias Catholic High School for its plans to build a sports complex.

The expansion consists of a 15-acre piece of land across from the school for an athletic complex. It will include facilities for football, track, soccer and tennis.

“It would be nice to have everything on campus. It would be safer for our student body and it will attract more students towards Helias,” said Travis Reinsch, Helias High School Facilities Director and wrestling coach.

Softball, baseball and soccer currently practice off-site. Track and football are able to practice on campus but do not host competitions at the school. The football team plays its home games at Jefferson City High School.

President Father Stephen Jones represented Helias at the Board of Adjustment meeting Tuesday. He said plans for the new complex have been in the works since 2008.

So far, the school raised between $3 million and $5 million for the project, according to Reinsch, about half of what's needed.

“We can have our own stadium, our own colors. There’s a lot that goes with it. A little sense of ownership goes along with having your own complex,” Reinsch said.

The Jefferson City Board of Adjustment voted unanimously to approve the permit, according to Eric Barron, the senior planner for Jefferson City. He said he is looking forward to seeing the construction of the sports complex begin.

Helias is still finalizing the designs for the complex, Jones said. Once the designs are finalized and approved by the Archdiocese, the school will move forward with construction.

Reinsch said the project is expected to take about 1 to 3 months for construction. He said he hopes to get the football stadium up by next season.