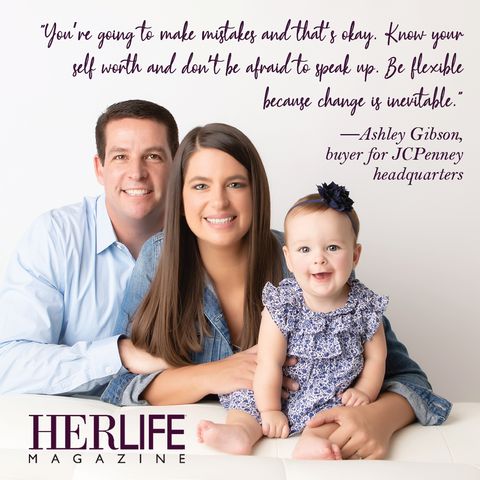 COLUMBIA - A magazine dedicated to women is opening a new bureau in mid-Missouri.

HERLIFE magazine has been based out of the Kansas City area since its creation in 2007. The publication describes itself as "a window into the life of the women of today" according to its Facebook page.

"HERLIFE magazine actually started in Kansas City by a stay-at-home mom, who wanted a place to share and connect," Kady Weddle, the publisher for HERLIFE, said. "They're now on their twelfth year, dedicated to keeping women connected."

Now, the magazine is starting a bureau in Columbia to cover more topics in mid-Missouri. Weddle said expanding to Columbia was a natural choice, given opportunities for women in the city.

Weddle said she's excited to work in the community.

"It was just really exciting to hear about all these stories and then get to feature them."

HERLIFE will host a launch party Wednesday at 5 p.m. at Room 38 in downtown Columbia. Anyone is welcome to attend the launch party and the inaugural issue will be available.