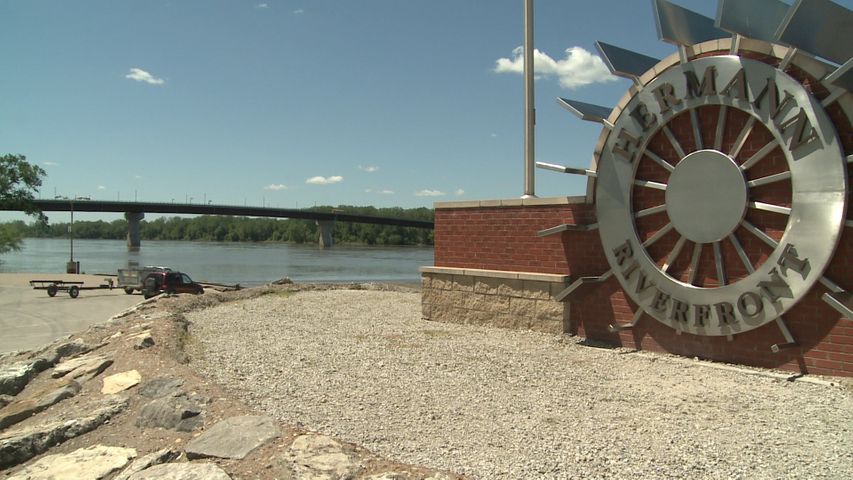 HERMANN - City residents said Monday that they aren't concerned about a National Weather Service flood warning for the Missouri River that calls for waters to reach the 22-foot flood stage by Wednesday.

Hermann Police Chief Frank Tennant said residents in the area are not worried, but have set plans for precautionary reasons.

"We have minor flooding around this time every year," Tennant said. "We do have excess sand bags and safe places to go in the event that we do have to evacuate."

Tennant said the one issue they are worried about with flooding is Frene Creek.

"When the Missouri River is high, it backs up into the creek and floods different roads in town, but I go around and block the roads so no one drives in those areas," Tennant said.

Hermann is set to host its annual MaiFest event this weekend and residents don't foresee any hiccups in its plans. The renowned German festival celebrates the end of school for the year and draws crowds from as far away as St. Louis.