Heroin Numbers Down in Jefferson City Despite Weekend Deaths 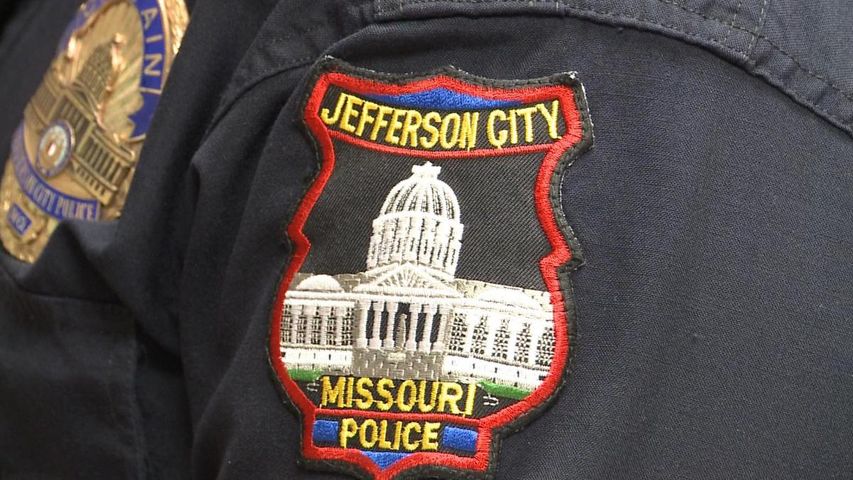 JEFFERSON CITY - Jefferson City police investigated the death of a couple at America's Best Value Inn on Sunday and found the cause to be a heroin overdose.

Detectives determined 55-year-old Michael Rogers and 46-year-old Sandra Rogers had used heroin after finding the drug in their motel room.

"Prior to 2012, we realized within this community that we had this massive spike in overdoses related to heroin," Shoemaker said. "We created our H.O.P.E. campaign which basically deals not only with enforcement but also educating the public about the dangers of heroin. But prior to that time, I would say they were skyrocketing in terms of the number of overdoses we had."

From August 2012 to December 2013, Shoemaker said the Jefferson City Police Department responded to 23 heroin overdoses. Five of those incidents were fatal.

Shoemaker said that lower number can be attributed to a change in how heroin cases were being handled.

"We never really were necessarily as aggressive as we are now about tracking that back to the dealer," Shoemaker said. "Clearly our objective is to get this out of our community, and in doing so, I think that message has gotten out a little bit."

Capt. John Wheeler of the Cole County Sheriff's Department said his department responded to five heroin overdose cases from August of 2012 to January of 2014, with two of them being fatal. He said heroin cases are underreported.

"People aren't going to be too forthcoming when it comes to reporting an overdose of heroin," Wheeler said. "It's an upcoming problem we're having in this area."

Wheeler said the numbers are lower, but the department is doing whatever it can to keep it that way.

"The Cole County Sheriff's Department will work with any agency to assist with this problem," Wheeler said. "We're working with everybody we can to handle this problem to the best of our ability."

According to Mike Shirts of Cole County EMS, there have been 123 reported drug overdoses in the Cole County area since Aug. 10, 2012.