Heroin use increases in Missouri 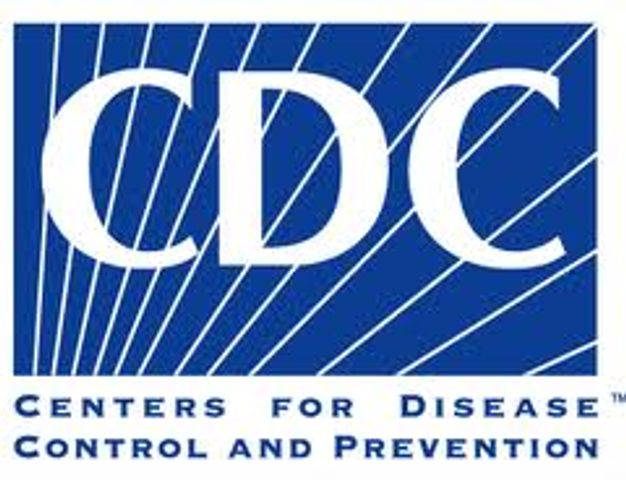 BOONVILLE- A study released by the Centers for Disease Control and Prevention revealed Missouri deaths as a result of heroin use doubled between 2010-2012.

The increase doesn't come as a surprise to one treatment center in Boonville. Valley Hope Association Program Director Jeff Myers said he has seen this increase for some time.

Myers said the increase could also be due to a spread of heroin use across Missouri.

"I do know that we've kinda seen it move across the state," Myers said. "It seemed to start in more urban areas and bigger cities and it just seemed to move its way across I-70 and down throughout the state."

In addition to the drug spreading across Missouri, Myers believes the increase comes from addicts relapsing.

"They had built up a tolerance, and if they stop use for a while the tolerance goes down. What you find is a lot of folks go right back to using the same amount they were using when their tolerance was high and that often results in overdoses."

According the CDC, drug overdose is the number one injury-related death in the United States with 43,982 deaths recorded.

In the report, the CDC reported heroin use increased the most from 2000 to 2010 amongst those aged from 18-24 years old. Myers said he also sees more opiate addicts in this age group than any other.

"A much larger percent of [users] are young opiate addicts. A lot of these people coming in and what they have been doing is really not just the drug, but really a lifestyle that revolves around the drug that is pretty all-consuming. By the time they get here, they have built their whole life around this."