Are Columbia Parking Tickets Being Enforced? 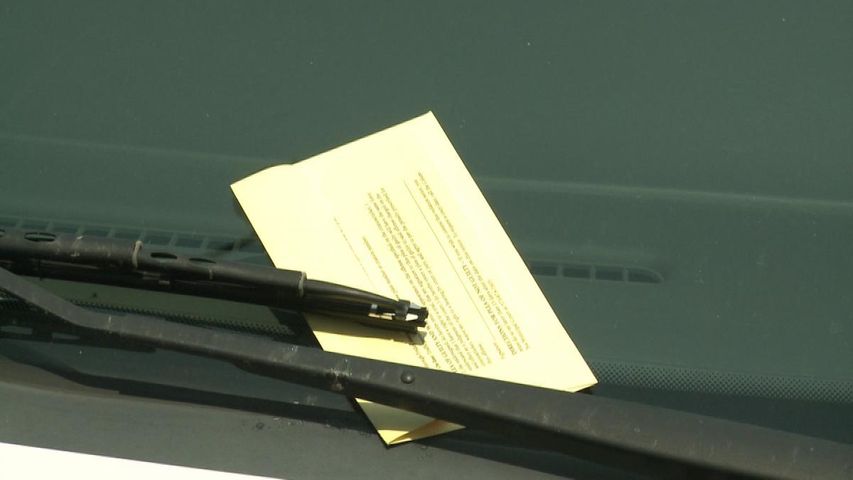 COLUMBIA - On any given workday, there is a flood of parking tickets among parked cars in downtown Columbia.

In July 2012, the city of Columbia introduced new technology to track parking ticket information. One year later in 2013, the city of Columbia and the University of Missouri police and parking enforcement officers started using Samsung Note smartphones to do their jobs more efficiently. Prior to writing a ticket, parking enforcement officers snap pictures of the expired meter as well as the vehicle license plates to have evidence that a parking violation actually occurred.

"The system we have now gives you better information," said Columbia City Prosecutor Steve Richey. "It's faster, you don't have to call back to the clerk's office for information."

However, despite technological advances, many violators still don't abide by the law. Fifteen individuals admitted to receiving numerous tickets. None of them said they paid all of their fines.

"There's no face-to-face contact with the law so people are just like ‘well they got me this time but they didn't really get me they got my car,'" said Koester.

According to Richey, enforcing payment is difficult because there is provision to contest parking tickets. Some obstacles include meter defects and blockages such as piled up snow next to a meter.

"The system is in place to catch them," said Richey. "It's a matter of how often you catch them on the street, get them tagged and then get them towed."

A ticket for an expired parking meter is $10 if paid within 15 days of issuance. After the 15 days, the fee increases to $25. After four unpaid parking tickets a vehicle may be towed. The fourth parking ticket includes the tow policy and a notification that if a fine isn't paid and the vehicle is found on public streets after 24 hours, it will be towed. A green sticker is placed on the vehicle to signify it's towing eligibility.

According to Public Information Specialist Steven Sapp, parking boots have not been used in Columbia since the early 1980's. He says this may be due to the fact that if a boot is placed on a tire incorrectly, it can cause damage. The city has not considered using them since.