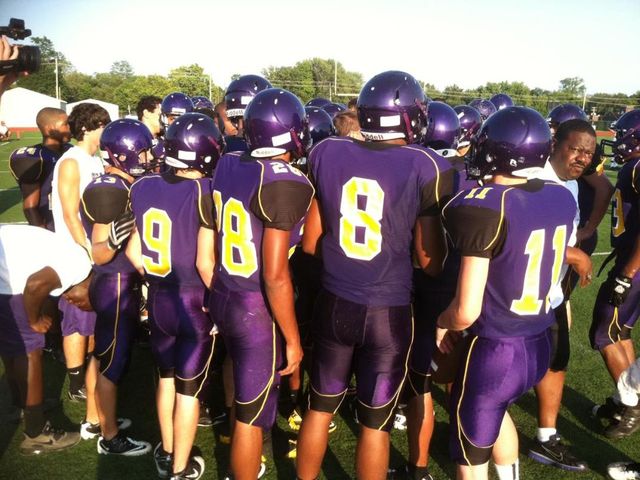 This is Hickman's second straight season making the Missouri high school football playoffs, but getting there has required two starkly different paths.

To qualify last season, the Kewpies had to pull an upset in their final regular-season game against Jefferson City. The team finished 5-6 after an opening-round playoff loss to Howell.

This year, Hickman enters its Friday-night playoff game against Timberland as the state's sixth-ranked Class 6 team and the top district playoff seed. The Kewpies are coming off a 34-7 loss to fourth-ranked Rockhurst, but that's the 7-1 team's only loss this season.

If Hickman beats Timberland and if Columbia rival Rock Bridge, also playing Friday, beats Troy-Buchanan (5-4), the two will meet next week in the second round. The Kewpies won the regular-season meeting between the squads -- the so-called "Providence Bowl" -- 22-21.

It was the first time Hickman had won that contest since 2008.

KOMU 8's Chris Gervino spoke with Hickman coach Arnel Monroe before the game. You can watch the interview in the attached video.