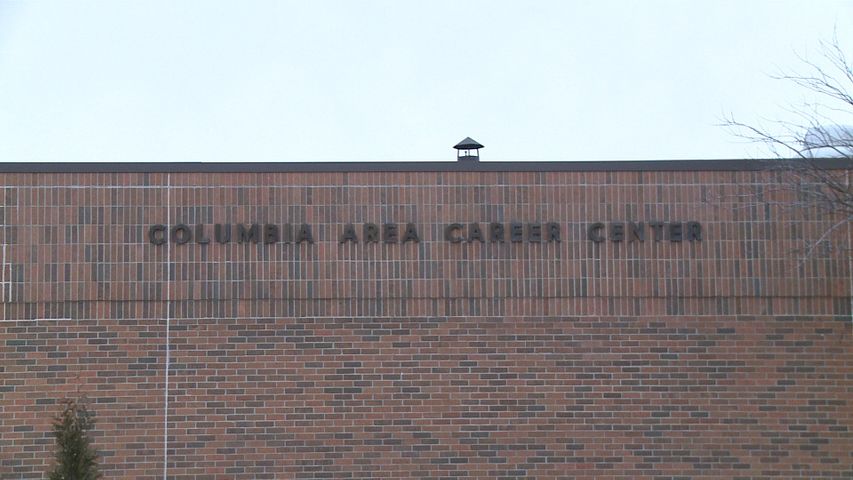 COLUMBIA - February is Career and Technical Education Month nationwide. During the 2011-2012 school year, the number of Missouri students involved in CTE programs increased by three percent, and Hickman High School in Columbia might be helping raise those numbers.

Sarah Potter, communications coordinator for the Department of Elementary and Secondary Education in Missouri, says she thinks the rise in participation in CTE programs is linked to the addition of new programs.

Potter says Missouri needs to provide opportunities other than college for its students.

"I think people are starting to understand that we've been pushing students toward a four-year college for quite a bit, but only about two out of the 10 kids that are in school right now are going to finish that four-year degree. So we know we need other areas, and career and technical education is a great way for students to keep that education momentum going," Potter said.

Hickman High School is one of many schools joining the movement to provide more career training opportunities for its students. Hickman is adding its own career center to the school, complete with a culinary arts lab, welding lab, media lab, and health sciences lab. The labs also have attached classrooms for the academic side of career training.

In addition, the Columbia Career Center teaches classes on the Hickman campus and offers classes in various subjects at its own location next to Rock Bridge High School.

"The students realize the opportunites that it provides, and there are gateways to a lot of careers that are very profitable," Conrad said. "And I don't think people realize many times the gem that the Career Center is for the students of Columbia."

"The Columbia Career Center is one of the best in the state," said Potter. "And that's got a really strong culinary arts and quite a few other programs. It's kind of the 'hidden jewel' by Rock Bridge out there."