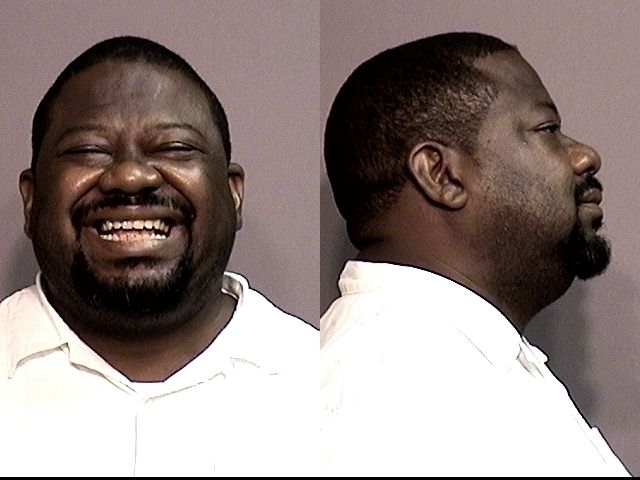 According to a report from the Boone County Sheriff's Office, the Columbia Police Department arrested Monroe at 4:22 a.m. at a DWI checkpoint located at Clark Lane and Hanover Boulevard. Monroe was set on a $500 bond and made bail.

Monroe was suspended from the team for one game in October 2013. The Columbia Public School District said they suspended him to investigate an "issue".

"I am very sorry this incident occurred," Monroe said in a text message to KOMU. "It is an embarrassment to my family, both personal and professional, as well as to me personally. I will seek redress of this situation through legal counsel and to that end maintain my innocence."

Monroe is an alum of Hickman High School and took over as head coach of the Kewpies in 2011.

KOMU 8 News is working to gather details on this story and will update as they become available.

[Editors note: This story has been updated to include the most accurate information.]

Hickman Football Coach to Head Back to Sidelines Friday