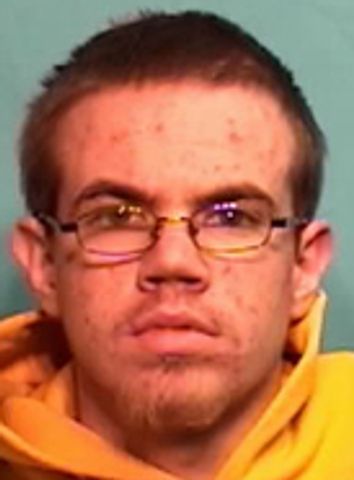 COLUMBIA - Rumors of a potential act of violence spread across Hickman High School Monday. The rumors started after school administration contacted police about controversial Facebook posts. The posts referenced an incident that took place at the high school Friday morning.

Police say 17-year-old Weslie McWilliams used a key to carve the "n" word into a vehicle parked in the school parking lot. Columbia Police arrested McWilliams around 12:30 Monday morning on suspicion of second degree property damage and a hate crime.

The school sent this letter home with all students Monday afternoon explaining the situation and clearing up all rumors:

As you may have heard there was a rumor going around about an act of violence which was supposed to take place at Hickman today. Please be assured this was just a rumor. The school administration contacted police after a student made some concerning comments on Facebook about an incident that had previously occurred on school grounds. Police investigated and made an arrest related to that incident yesterday.

We informed the students of this in an effort to address the rumors that were beginning to circulate. Please feel free to contact school administrators if you have specific concerns or questions.

A separate incident happened over the weekend on the MU campus at Hatch Residence Hall. A student taped up fliers with racist language on them. The MU police determined the incident was not a hate crime and handed the case over to the university and the office for student conduct.

Residential Life, along with other offices across campus including the Chancellor's Diversity office, planned a meeting for those students affected by the fliers to talk about the incident.

Although MU Police did not declare this incident a hate crime, there have been hate crimes for the past few years on the MU Campus during Black History Month.

This time last year, a student used graffiti to write a racist slur on the statue outside of Hatch Residence Hall. The year before that, two students scattered cotton balls outside of the Gaines/Oldham Black Culture Center on campus.