Higbee family receives donations from all over country after fire 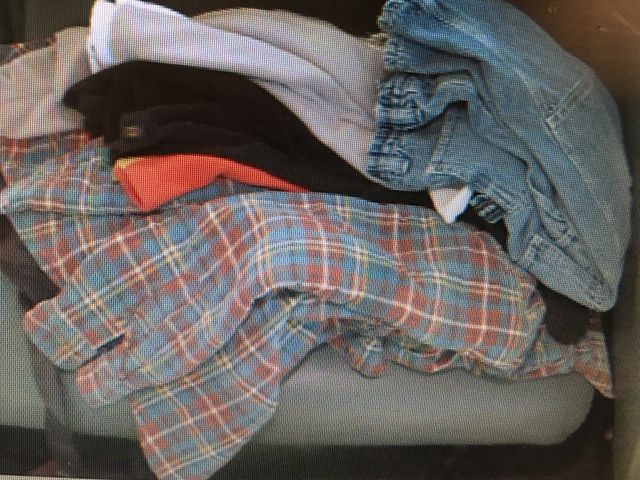 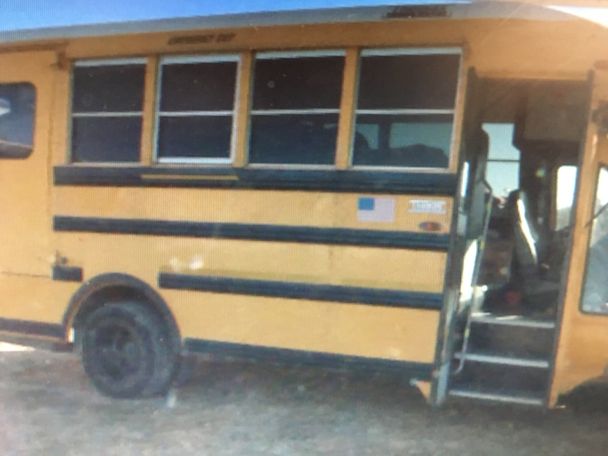 HIGBEE – A Higbee family has new hope for the New Year after a fire destroyed their home the day after Christmas. People from all over the country have sent donations to the family of seven.

The Dougherty's received enough items to fill up a school bus collecting the gifts at a family friend's house. Furniture, clothes and diapers were just a few of the items donated.

“People have come up from Jefferson City, Ashland, Hannibal, Kirksville,” Bridgett Smith, a close friend with the family, said. “We have people contacting us from Florida wanting to mail donations up. They’re literally coming from everywhere.”

Smith is leading the effort to help the family recover from the fire. She said their children go to school together and their families have been friends for years.

So far, the Smiths have helped raised $3,800 for the Dougherty family.

The school bus in the front yard of the Smith house was packed full of clothing and furniture Monday afternoon. The garage also had donations stacked up, and the house had boxes in the living room from donations received just Monday.

“We’re really thankful for what everybody has done,” Elizabeth Dougherty said. “The firefighters, not only did they put their life on the line for us, they also donated.”

Dougherty went on to thank her friends and the rest of the community for all of the donations. She said she could not believe so many people had helped them.

“I would just really like to thank everybody,” she said. “My family and I appreciate it. It’s amazing what people will do to help us.”

The Dougherty family said they were told the official cause of the fire was the wood stove power cord shorting out. A fire alarm went off early on the morning of Dec. 26, 2017 that woke up the family. Everyone got out safely, but the fire destroyed the house.

To donate to the Dougherty family, visit the GoFundMe page at https://www.gofundme.com/dougherty-fire-recovery.

Higbee family picking up the pieces after house fire

Fire guts home in Higbee, family got out after smoke alarm sounded