Higginsville has no plan to remove confederate monument 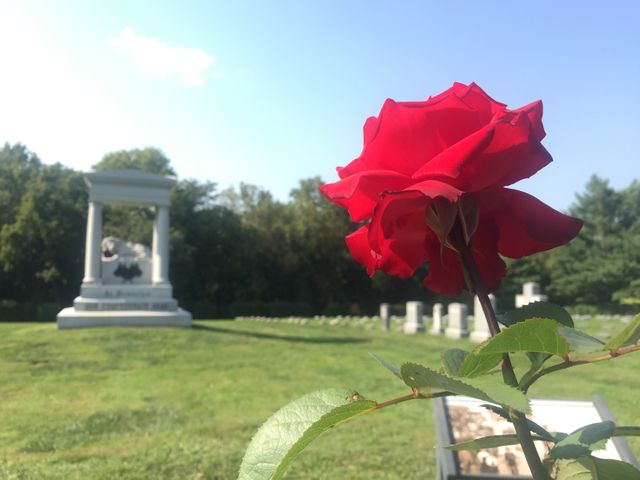 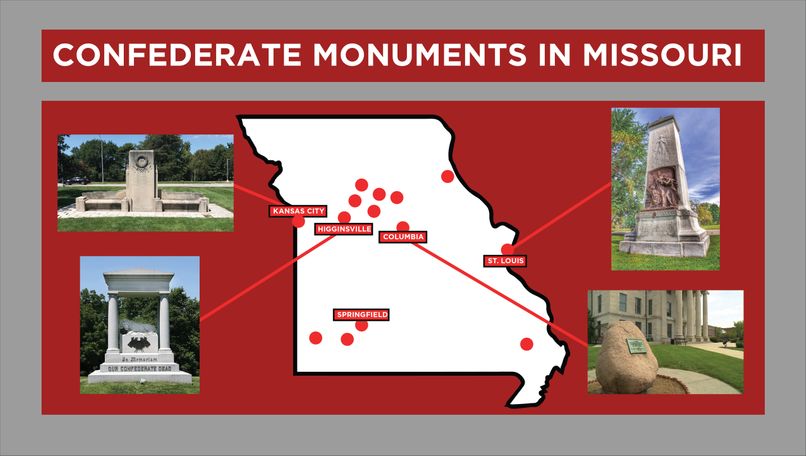 HIGGINSVILLE, Mo. - Protests in Charlottesville, Virginia have sped up the nationwide removal of confederate statues and monuments. However, no such plan is in place for the monument in Higginsville.

Other confederate memorials in the state have not escaped so easily. According to the Sons of Confederate Veterans website, over 55 such monuments exist across the state. The confederate monument that stood in Kansas City for 83 years has been cut into pieces and moved after vandals defaced it late August. In St. Louis, a 103-year-old monument was moved back in June after repeated acts of vandalism and protest.

Nothing of the sort has happened in Higginsvile. The confederate state historic site opened in 1891 as a veterans home that served over 1,600 confederate soldiers from all over the country and their families.

Site Administrator Chris Fritsche says that there are no plans to remove the park's monument because it serves solely as a reminder to who is buried around it.

"The park doesn't lie on a civil war battle field,” Fritsche said. “The home that was once here was established nearly 30 years after the fact."

The fact that this site, and others like it remain as places of respect and honor doesn't bode well with Youth Development Specialist, Tommy Thomas III, a former MU student that lead the way in removing Confederate Rock from the steps of the Boone County Courthouse in Columbia back in 2015.

"We're told as black Americans to forget about slavery, get over it," Thomas III said. "Yet all these monuments still remain... Many were built after the Civil War, many even long after Reconstruction."

The United Daughters of the Confederacy did in fact raise the funds necessary to erect many of the monuments in the state and beyond. The monuments they built, were built at a time where a strong white supremacist movement was taking root across the U.S. according to Louis Gertis, the founders professor of history at the University of Missouri-St. Louis.

"Tell me how you're supposed to forget something, and get over it when these monuments directly correlate to the trauma you've been put through are still existing," Thomas III said. "Not only existing, but being honored."

While the veteran’s home was removed long ago, tattered gravestones and one monument honoring the dead are all that remain. Civil War re-enactor and longtime resident of the area Roger Lake says that the ties to both sides in the conflict still run deep, and that the park doesn't serve as a dividing force, but one of unity.

"These were Americans that fought," Lake said. “So I don't have a problem with having the monument and keeping this like it is and preserving our history for future generations. This is America, no matter how dirty it is, its American history."

The state park will be holding an informational meeting September 13th where park rangers will address visitor’s questions and provide the history of the park.