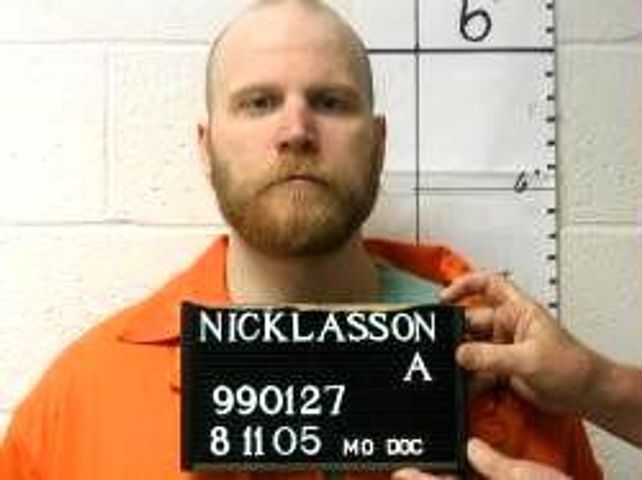 BONNE TERRE (AP) - The U.S. Supreme Court has sided with Missouri in its bid to execute a Kansas City man condemned for the killing of a good Samaritan.

Corrections officials moved to prepare for the execution of Allen Nicklasson, convicted of shooting a man who stopped to help him and two friends who were stranded on the side of a Missouri highway in 1994.

Nicklasson had been scheduled to die by injection at 12:01 a.m. Wednesday. But an appeals court stopped the execution over concerns about Nicklasson's legal representation. The state then appealed to the high court.

Missouri uses the sedative pentobarbital to execute inmates. It used the drug for the first time in last month's execution of serial killer Joseph Franklin.