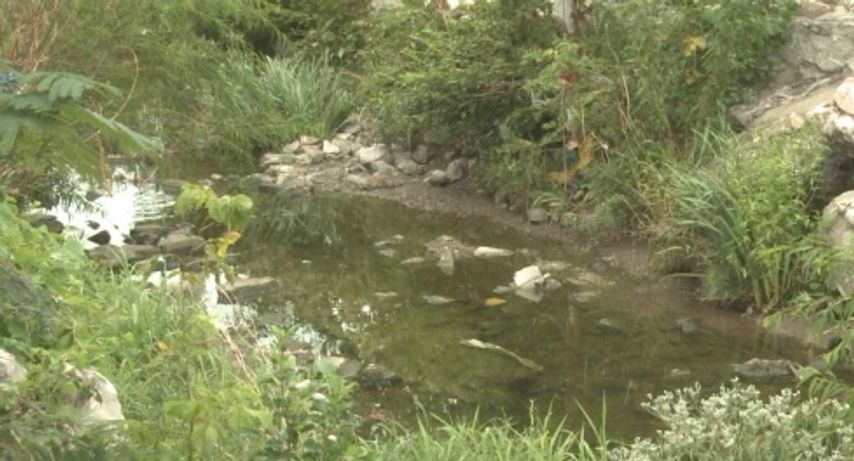 COLUMBIA - Boone County and the city of Columbia is warning people about high levels of bacteria found in Flat Branch Park Creek.

Andrea Warner, the health department spokeswoman, said some bodies of water around Columbia and Boone County tend to have increased numbers of bacteria so the department does weekly tests. This includes Flat Branch Park Creek, Stephen's Lake and Flat Branch at Stadium.

"We put signs up so people can be aware and make the appropriate decisions," Warner said.

Warner explained that E.coli in the waters during summer is common because of high temperatures and rain. She said the large amount of geese to contribute to the E.coli, due to the geese's fecal matter.

Tim Alder is a longtime Columbia resident familiar with the problem of E.coli and other bacteria found in the water. However, he sees other factors as a concern.

"It's not just the pollution from the microbes in the water that you can't see, but it's other things as well," Alder said. "There's trash building up in the water."

He said he thinks the city should do more about the waste in the water.

"There was probably a time when they were advocates for cleaning up the water but I just really haven't seen any action," Alder said.

Josh Stack visits the park with his dog and thinks the city could have done a better job of informing people about problems in the water.

"If you hadn't told me, I would have no idea and my dog would be drinking the water out of this water. And that's a little concerning because my dog is my pride and joy," Stack said.