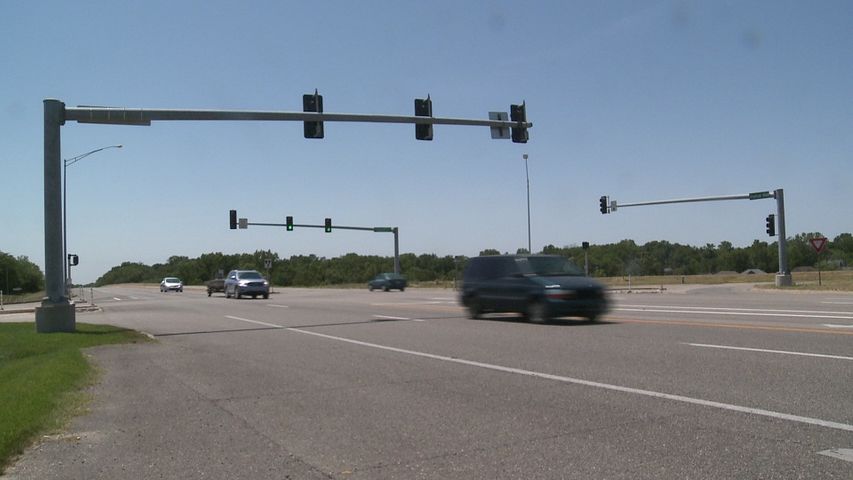 COLUMBIA - A new report from the Missouri State Highway Patrol found traffic deaths are up nearly 20%. As of Tuesday, this year has seen 375 deaths, compared to a total of 313 in 2011.

Those numbers have some drivers taking extra precautions while on the road. "I'll be paying attention to more semi trucks and seeing the cars around us, make sure we are driving under the speed limit, and just be aware of other cars around us," said driver Jory Mick.

"One big distraction is always playing my music and so what I did was I bought a new blue tooth device that will play music through my phone, so I don't have to be changing radio stations all the time and messing around with my Ipod," said Mick.

The Highway Patrol said swerving over the center median accounted for most of the accidents. More than two-thirds of those involved in accidents were not wearing a seatbelt.

Areas in southern and central Missouri, including Springfield and Joplin, saw the sharpest increase in traffice deaths. St. Louis and St. Joseph both saw slight decreases.