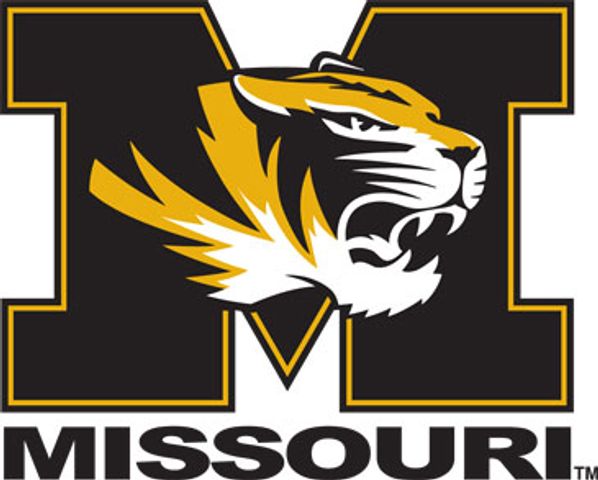 COLUMBIA - With a change in conference affiliation, and now the addition of one of the top recruits in the nation, the University of Missouri athletic office is prepared for upgrades.

It is no secret that the facilties in the South Eastern Conference are top-of-the-line. The question remains, to improve facilities and add seats to Farout Field, where do the funds come from?

"Mike [Alden] and I have been in conversation about plans to move forward," said Pinkel.

Naturally increased funds for facitlities and any stadium expansion would have to be a combined effort. The University expects help from boosters, but an increase in ticket prices may be another source.

At $31 a ticket that would by far be the cheapest in the SEC, giving the athetic department something to look at for future funds.

The process to finalize ticket prices for the 2012 season cannot be started until the schedule is finalized. Once Missouri fills in its schedule gaps, the athletic department will then present its ticket prices to the Intercollegiate Athletics Committee (IAC).

The final decision on ticket prices comes from the IAC.