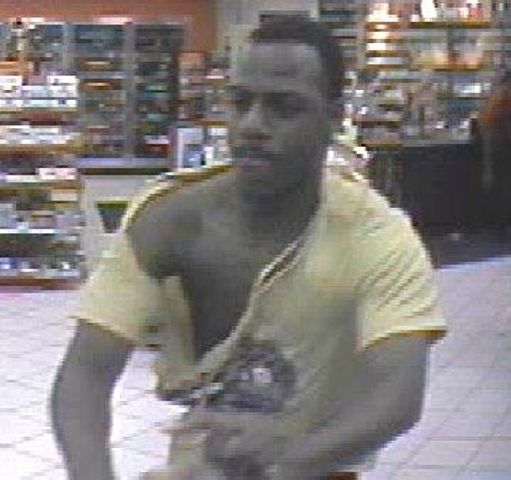 JEFFERSON CITY - Jefferson City Police said Thursday that the high quality photo captured from a Break Time security camera of a robber may help them find him sooner.

The surveillance shows a man in a ripped yellow shirt robing a Break Time convience store in Jefferson City around 12:05 a.m. Thursday morning.

According to police he forced the cash register open, took the money inside and fled the scene on foot.

Break Time employees said new security cameras were installed recently and that's why the image quality was so clear.

Police urge anyone who recognizes the man in the photo or has any information regarding the robbery to call Jefferson City Police detectives at 573-634-6400 or by contacting CrimeStoppers at 659-TIPS.