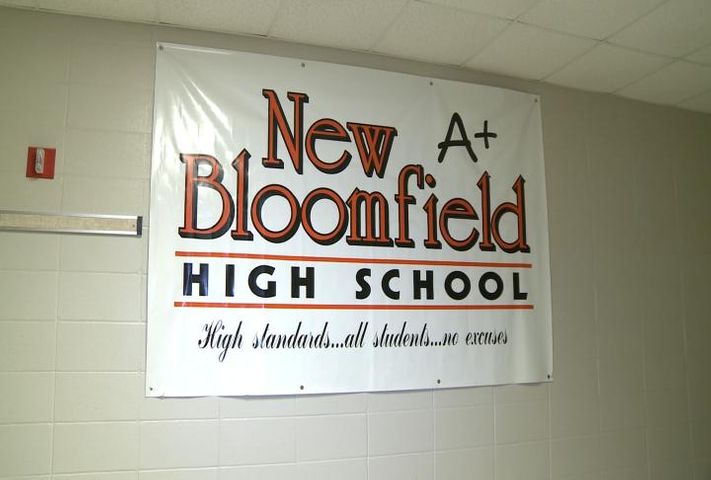 NEW BLOOMFIELD - Friends and family held a vigil Wednesday night to remember a girl who lost her life in a fatal car crash over the weekend.

New Bloomfield principal Jeremy Davidson said friends of the Fowler family organized the vigil. He said they asked the school to host the vigil.

"They reached out to us, and we definitely opened our doors to them to say 'Yes, you can definitely use our facility,'" Davidson said.

He also said the vigil's organizers sold neon shirts to raise money for the family.

Another vigil will be held Friday night at 7 at Jefferson City High School to remember the other two girls in the car, Miriah McDaniel and Elizabeth Moses. There will also be a fundraiser August 15th to support the families of all three girls who lost their lives.