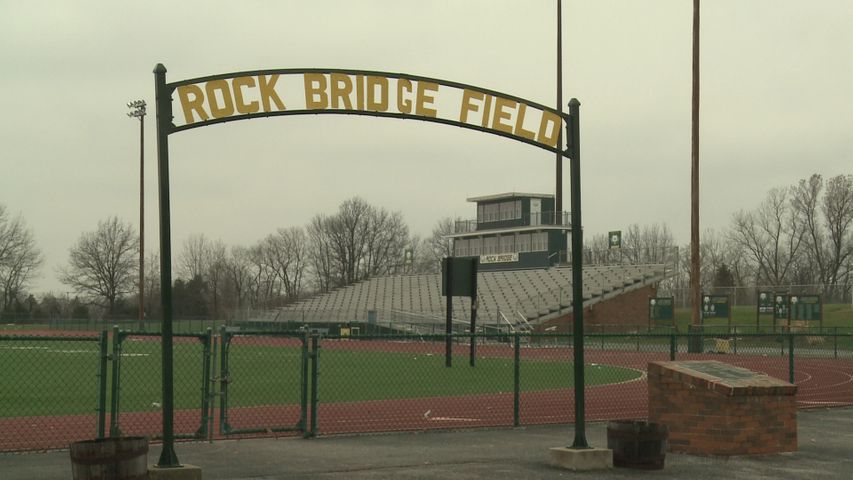 "The increase in athletic and activity participation is a direct result of the opening of Battle High School and the reorganization of our secondary level," said community relations director for Columbia Public Schools, Michelle Baumstark. "It was one of the goals we hoped to obtain by making these huge changes in our school district."

The changes mean that freshman now attend and participate in athletics through a high school in the district instead of a junior high.

Nationally and regionally, many agree having kids in sports is beneficial for them. The President's Council on Fitness, Sports & Nutrition said on its website, "Active kids do better!" The council reported long term health benefits for students who play sports in school.

Jen Mast, the athletic director at Rock Bridge High School, said participation is good for the school. "Just having more kids in sports has proved in the past to be better for academics and the school in general."

Some parents are on board as well. "Both my girls play year-round [softball]," said Gregory McDannold. "It really means a lot to them."

He has two daughters playing for the Rock Bridge Bruin's girls softball teams. One of his daughters is a freshman, so this is her first opportunity to play high school sports. "I think the level of competition is definitely higher at the high school."

Sports that have seen the greatest increases at Rock Bridge are the "non-cut" sports like football and cross country.

Officials said enrollment is hard to predict, but that the trend will likely continue into winter and spring sports.