High school sports in Missouri among safest in country, according to study 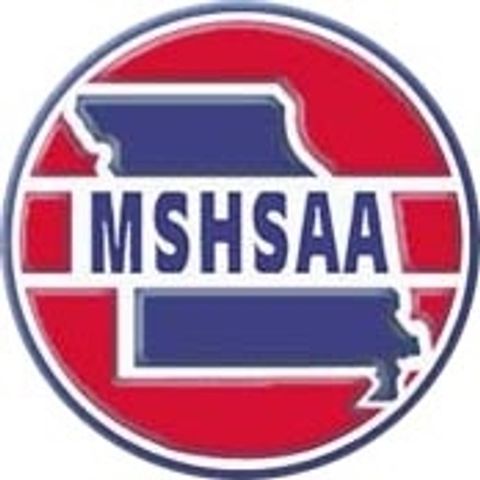 COLUMBIA - Policies for prep sports in Missouri are among the safest in the country, according to a new report by the University of Connecticut.

The study was conducted by the Korey Stringer Institute and released earlier this month. It shows Missouri as the sixth-safest state for "implementation of evidence-based best practices for preventing and managing the leading causes of sudden death in secondary school athletics."

Jason West, the communications director for the Missouri State High School Activities Association (MSHSAA), said the state made several policy changes to make safer practice and competitive environments for high school athletes. He said one of the most effective changes was implementing the Heat Acclimatization Period, which seeks "to increase exercise heat tolerance and enhance the ability to practice safely and effectively in warm and hot conditions."

"Heat acclimatization is probably the biggest change or newest aspect," West said. "This change is to help people ease into the strain of practices, instead of just starting straight off the bat. It minimizes many of those serious illnesses, such as heat stroke, in those types of situations."

West said most requirements were modified, instead of being replaced outright. West said an example of this was a requirement to attend a certain amount of practices, which was modified by adding specific guidelines that are unique to each practice.

"For many years, students were always required to attend 14 practices before they were eligible to represent their school in an intercollegiate process. About five years ago, that was tweaked to where you still have the 14 days of practice, but they were outlined for what has to be done. There was an organization put in place to ease people into practices and acclimated to all of that activity."

West said these safety guidelines for practices can vary depending on the sport.

"For example, in football, the first three days of practice have no physical contact," West said. "You can still run football-specific drills, but there's no full-body contact. Then, you progress into the full-contact that you would see in the games."

Missouri holds the sixth-highest score in the national study, tied with Washington and only outranked by North Carolina, Kentucky, Massachusetts, New Jersey, and South Dakota.

The full report can be found here.