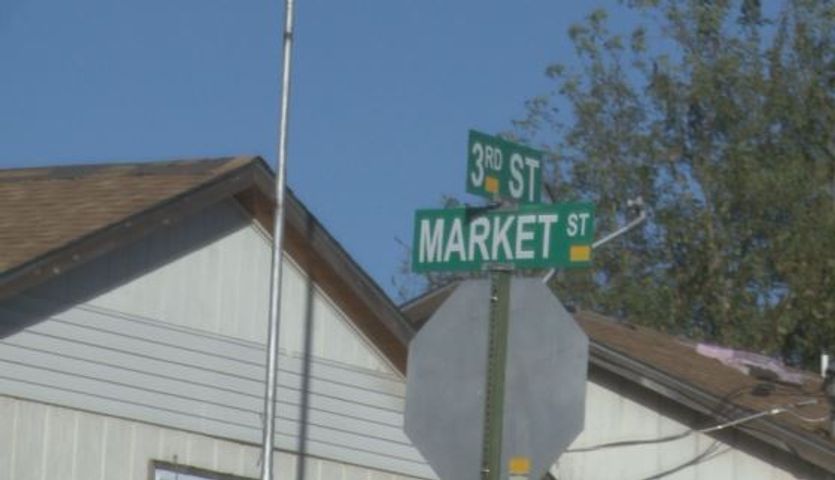 FULTON - Fulton police arrested a man on several charges Friday after a high-speed chase through downtown Fulton. The Fulton Police Department and the MUSTANG Drug Task Force were preparing to execute a narcotics search warrant on a residence in Fulton belonging to Charles Adam Pearl, 25, but before they could serve the warrant, the police heard Pearl was trying to escape in a car. Major Roger Rice with Fulton Police Department said Pearl did not have drugs when they apprehended him Friday.

Officers located the vehicle and attempted to conduct traffic stop on the vehicle. The vehicle didn't stop for police, and a pursuit began.

Patrol cars chased the vehicle through downtown traffic at speeds exceeding 50 mph in a 20 mph zone. The vehicle went southbound on Court Street where it crashed into one of the patrol cars, causing minor damage. The vehicle also struck two other parked vehicle and was then disabled. The suspect fled on foot from the Family Dollar parking lot toward a residence located at 3rd and Market Street. Officers eventually caught the suspect at a residence without further incident.

Authorities discovered after the chase that there was a 2-year-old girl in the suspect vehicle.  EMS checked on the child and found her to be in good condition. Rice said officers could not confirm if the child was Pearl's, but it was not a kidnapping. The child is now with her mom.

"The biggest thing that concerned us was a two-year-old child in the vehicle that we did not know was in the vehicle at the time. The child is fine. Nobody got hurt, and that's the biggest thing. Property can be replaced but people can't, and I'm very pleased with the fact that there was no injuries in this case," Rice said.

Pearl was taken to the police department where he was processed for several charges including failure to yield to law enforcement vehicle causing hazard risk to the public, felony resisting by flight, endangering the welfare of a child, careless and imprudent driving, two counts of felony assault on law enforcement officers, three counts of property damage, two counts of leaving the scene of a motor vehicle accident. Rice said these charges may change.

The investigation is ongoing and and could bring about more charges.